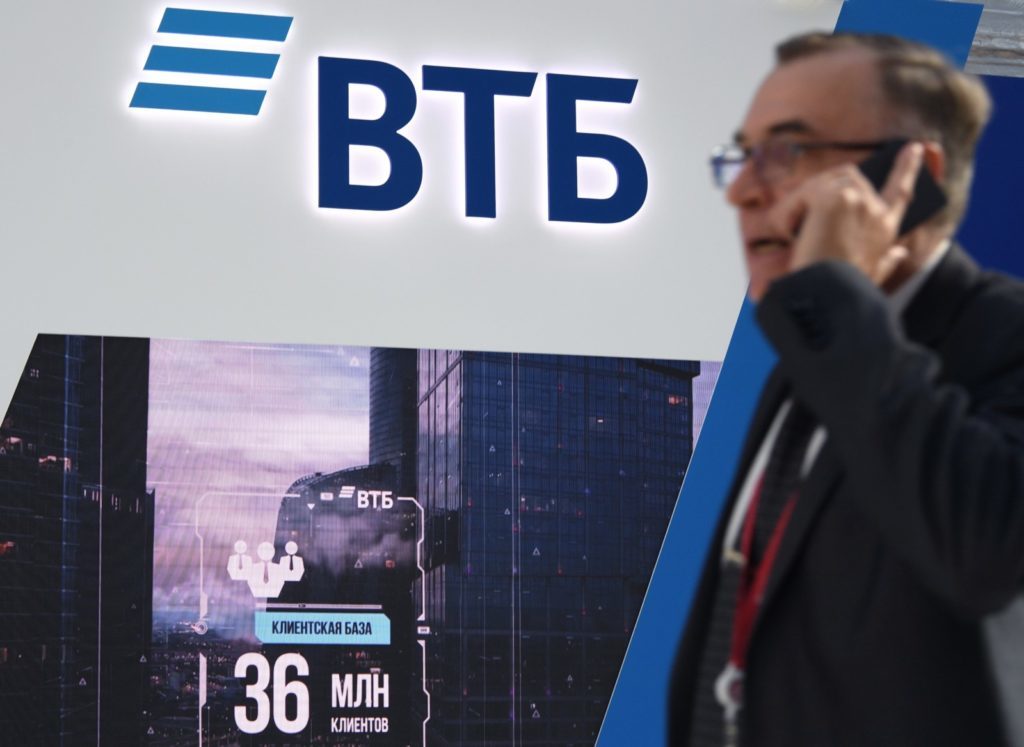 Ziax developed an AI-powered voice bot that can reduce call center costs by at least 50%. Ziax voice bot can register information about a caller’s problem and resolve it or forward the call to a competent service after clarifying the customer’s request. The bot can also call customers. Currently, Ziax is working on a pilot project for VTB where the voice bot will be responsible for communication with customers and selling loans. The company’s Business Development Director Sergei Blagoveshchensky revealed the news in an interview with Invest Foresight.

How the concept of robotizing communication came about

This is how the idea of robotizing the task came about. After testing a Google solution, the team decided to develop their own. But Google only offered cloud-based solutions while it was important for the clients to use their own servers. The voice bot took about a year and a half to develop. In 2019 the company entered the market. Ziax was founded last January in Saratov. Now the company is testing an English-speaking voice bot.

Ziax uses machine learning to understand callers. The robot can follow the context of the dialogue and understand the person’s intention as well as extract data from sentences.

The robot uses context modeling – uses contextual information – to perform intent recognition; this model is close to the way the human brain works. The meaning of the sentence depends on an understanding of the context and the speaker’s intent (for example, to ask a question). Intents are linked by contexts; the context is a connecting link between intents. This is different from training neural networks that rely on statistic models and give probabilistic answers assuming that they will be correct.

“We look at variations, and we need only 500-1,000 dialogs for the first version,” explains Roman Milovanov, CEO of Ziax. “When training neural networks, they make a statistic model, and that requires at least 100K dialogs.”

Ziax uses Yandex speech kit and solutions from the Center for Speech Technologies for speech recognition and generation (ASR and TTS), and then the text is analyzed, i.e. intents are identified. Identifying intents is a Ziax proprietary solution.

“The main difference from other voice and text bots is that our technology does deep text analysis, so our bot understands what the speaker wants and gives them the right answer,” Sergei Blagoveshchensky says.

Ziax does not give probabilistic answers: it either knows the answer or not. Companies with large call centers need this kind of voice robot to replace call center employees with automated programs. This will reduce their costs and improve the quality of service – the client will not waste time waiting until the operator is free.

The pilot Ziax voice bot project is currently being implemented at VTB Bank. The bot will be built into the architecture of the bank’s IT system and will continue to work on the customer’s servers, not in the cloud. This will enable the robot to perform service operations using credit cards along with other banking software. Banks are wary of working with personal data in the cloud, believing it unsafe. Giving the Ziax bot access to VTB servers was the subject of separate lengthy negotiations with the bank’s security service. But in this pilot project, such access is not required.

The robot’s capabilities are limited only to the customer’s service capacity and the number of a bank’s telephone lines. The device can use between 200-1,000 lines simultaneously, with the average talk time of 2-3 minutes. The calls are made during daytime. Their number can reach several dozens or hundreds of thousands per day; the device provides support 24/7, with no days off, vacation, or sick leave. So far, the robot cannot fully replace a call center: it is capable to answer only a standard question, such as “My bank card has been blocked; what do I do to get it unblocked?” The robot can check the causes of blocking and offer options for addressing the bank to the client. Standard questions make up the majority of such calls; there are fewer people who ask more complicated ones such as how to make a complaint – those are usually answered by bank staff members, with no robots capable of handling them so far. VTB Bank will consider dismissing and full replacement of its call center personnel in 1-1.5 years.

Similar pilot projects will be implemented at Credit Bank of Moscow (MKB) and Gazprombank. Ziax has about ten clients; its chat bot can work with other organizations as well.

What makes Ziax different from competitors?

Ziax has a powerful rival, Just AI. However, Ziax believe that their bot is better at intent recognition. Potential customers agree with that.

“We can extract seven types of data from one sentence. A customer orders a taxi and names the city, the street, building number, entrance and that they need a booster chair. We extract this data from one sentence and create an order. Systems that are currently available on the market can only extract one issue, like a city, or a street, building, etc. We specialize in complex dialogues in order to replace humans and support external customers and employees,” Blagoveshchensky says.

The Ziax bot will be sold under a one-year license for some $10K-$15K per one server. Customers can also purchase a license and create bots themselves.