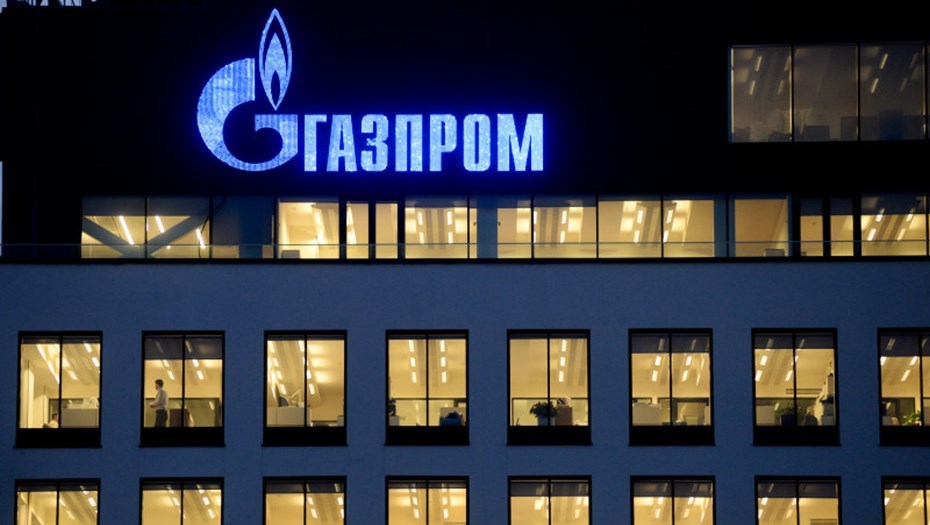 Alexey Miller, Chairman of the Management Committee and Deputy Chairman of the Board of Directors of Gazprom natural gas producer, had a conference call with company executives, corporate web page reported.

According to the Chairman, Gazprom’s investment activity has reached its peak. In the Yamal Peninsula, it has brought onstream the third gas production facility of the Bovanenkovskoye field, getting the field to its design capacity of 115 bln cubic meters of gas per year. Bovanenkovskoye is so rich in resources that they will be continuously extracted for the next 110 years.

The company keeps building pipelines, and “For the first time ever, the laying rate of a deep-water offshore gas pipeline [TurkStream] reached 6,330 meters per day at a depth of 2,200 meters,” Miller said, adding, “It is planned to bring Nord Stream 2 and TurkStream into operation in 2019.”

As the Chairman pointed out, “The demand for Russian gas is skyrocketing. This year, we will hit an absolute record for gas exports to Europe for a third time in a row. Total exports will exceed 201 bln cubic meters. This year’s production will total about 497.6 bln cubic meters of gas, an increase of 26.6 bln cubic meters from 2017.” Next year, Gazprom will deliver pipeline gas to China for the first time ever. Gas supplies will begin on December 20 via the Power of Siberia gas pipeline.

Speaking of the prospects, Miller noted that Gazprom Neft discovered a new large field, Triton, on the shelf of the Sea of Okhotsk, which ranks among the three largest global oil and gas discoveries of 2018.

Previous ArticleBank of Russia clamps down on foreign exchange dealersNext ArticleRussia’s inflation rate to reach 5.5% in the beginning of the year