The Danish company Maersk Line has shaved more than a week off the travel from South Korea to Germany by using the Northern Sea Route (NSR), an innovative transport corridor along the northern coast of Eurasia: the delivery took 26 days instead of the usual 34. In the future, the NSR could become a shipping alternative to the Suez and Panama Canals, significantly reducing the time for the transportation of goods between Asia and Europe. Alexei Volostnov, Business Development Director for Russia at Frost & Sullivan, a global industrial and high-tech market research and consulting firm, discussed the potential beneficiaries of the NSR development, its possible constraints and implications for the Russian economy in an interview with Invest Foresight. 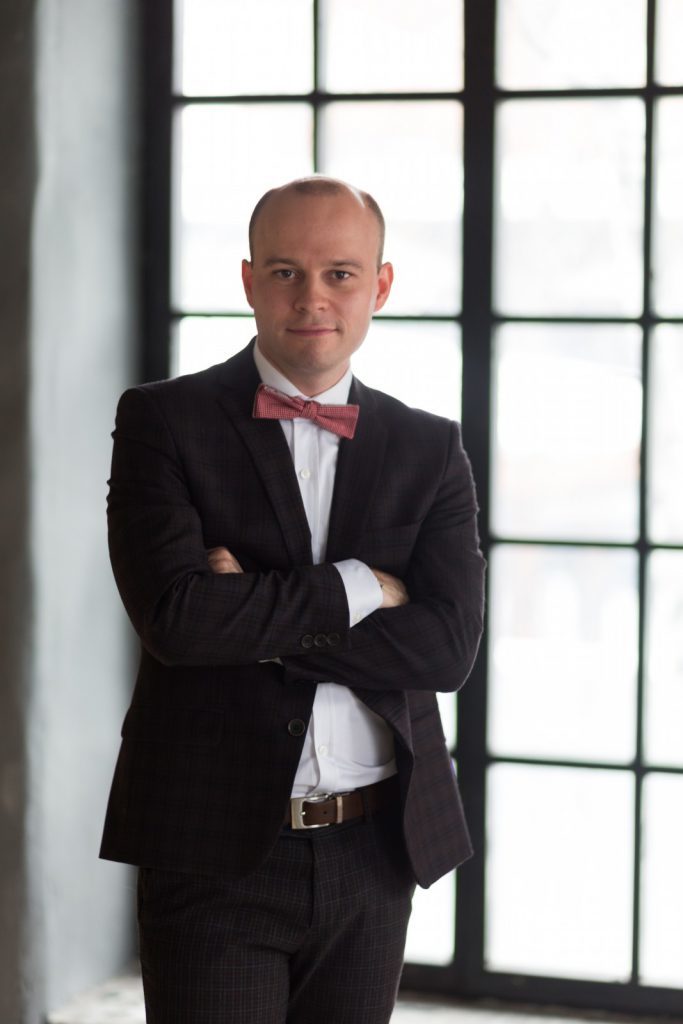 – What are the prospects for the Northern Sea Route as a transport artery?

– The Northern Sea Route is certainly a promising transport artery, which is primarily warranted by the growing volumes of commodities extraction in the Far East and Extreme North. These include the entire range of hydrocarbons, including liquefied gas, as well as coal, which should not be underestimated either. The initiatives planned under the NSR development program will benefit the resource and mining companies operating in the Arctic and the Far East. Until 2012, the freight traffic through the NSR actually stagnated, but now it is growing with every year. Last year, the government chose the Rosatom state corporation as the NSR development project operator, which indicates that the emphasis is mainly on developing the nuclear fleet and increasing hydrocarbon exports as the key goals of the Northern Sea Route, as well as ensuring smooth and uninterrupted supplies.

– What prospects does the North Sea Route have as a transit path?

– The route’s key advantage is a shorter passage from Asia to Europe in comparison with the southern route. However, I would be careful to describe the NSR as an alternative to the Suez or Panama canals. The Suez Canal is an all-year-round transportation artery available regardless of weather conditions. The NSR has issues such as the need for icebreaker assistance at certain parts of the route. With growing traffic, it will probably be easier to make icebreaker support a regular thing, but now it is rather required on a case-by-case basis, which means a ship has to wait until a convoy is formed, which negates the factor of time. Moreover, speed is an important factor but not the only one. Companies often choose the slower option; sometimes it is cheaper to travel at a slower speed due the fuel price. Plus, the faster option means a higher cost of shipment due to the need to involve a high-class icebreaker ship.

– Are there any other constraints and aspects of using the NSR, apart from ice escort?

– There is also the availability of related port infrastructure; in this regard, comparing the northern and southern sea routes makes no sense whatsoever. There are also other objective factors, such as the lack of good communication and the need for developing rescue systems.

– How advantageous is the use of the NSR as a transit traffic corridor for Russia’s economy?

– We can make money from the ice escort services – but not much, especially in comparison with investment in the route’s development. Developing port infrastructure for container shipping is hardly possible. Egypt makes profit from the Suez Canal; Russia, however, cannot make money using the same models. It is reasonable to charge vessels for icebreaker support, but this cannot be the goal of such serious projects as the NSR’s comprehensive development.

– How relevant is the Northern Sea Route development for extracting companies?

– If the NSR project were not relevant we would not have seen this sharp growth in the cargo flow, which doubled in the past 2.5 years. This depends on the deposit development cycle and the possibility of transporting the commodities extracted. This is natural development logic. For instance, with Russia’s Novatek natural gas producer and liquefied gas exporter, we are talking about the global market. Coal is exported to the Asian-Pacific region, and so are other resources. This route works both ways and it works rather well.

– What other industries could benefit from the development of the Northern Sea Route?

– You mean where the NSR will be the main customer? First of all, it is icebreaker construction. Without the NSR, icebreakers would not be necessary. Along with being a driver for the shipbuilding industry, the NSR is also contributing to the development of the metal industry, energy and telecommunications solutions. The NSR and related industries could support Russian metal companies, including those subject to sanctions.

– What other innovations will be triggered by the Northern Sea Route?

– The NSR development indirectly affects an entire range of areas, for example, new materials that could be used in harsh Arctic conditions and for building energy-efficient smart houses. Also, development of energy-saving and waste disposal technologies. And finally, it will support educational programs at universities and research institutes that work on Arctic projects. Telemedicine projects will also be in demand and growing. As in the case with remote areas, quality medical services will also be required along the NSR.

– What are the prospects for the Northern Sea Route in the next few years?

– Trade on the Northern Sea Route will mainly grow due to energy resources shippings. Container shippings will certainly continue but mostly in a trial mode. We spoke to representatives of different shipping companies and in the short term none of them see good prospects for regular container services. A number of experts link the route’s development prospects with global warming. As the ice melts, in 20 or 30 years it may become possible to navigate the Northern Sea Route without icebreaker support. But in the short term, companies will hardly stake much on it.