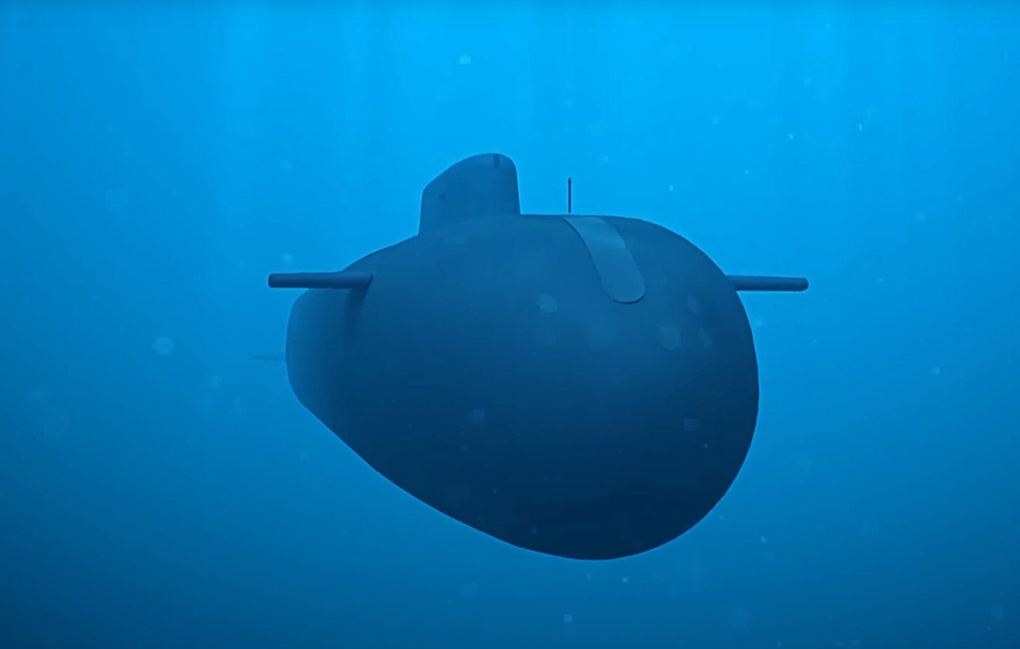 Russia has begun trials of the Poseidon underwater unmanned vehicle capable of carrying a nuclear warhead and propelled by a miniature nuclear reactor.

According to a defense industry source quoted by TASS, Poseidon is currently undergoing underwater trials as part of its development; the exact locality was not disclosed. The source only mentioned a certain sea area protected from surveillance by the likely opponent.

The reactor is already incorporated into the submersible drone body, but so far, we are not talking about full-fledged running tests, the source said. These trials are still part of the development work.

Foreign media have called the Russian unmanned submarine vehicle a torpedo of the apocalypse capable of destroying coastal cities and US aircraft carrier strike groups with a tsunami caused by a nuclear explosion. The Poseidon was recognized as the biggest torpedo, too.

It was also reported that this drone, 19 m long and almost 2 m wide, is able to cross any ocean.