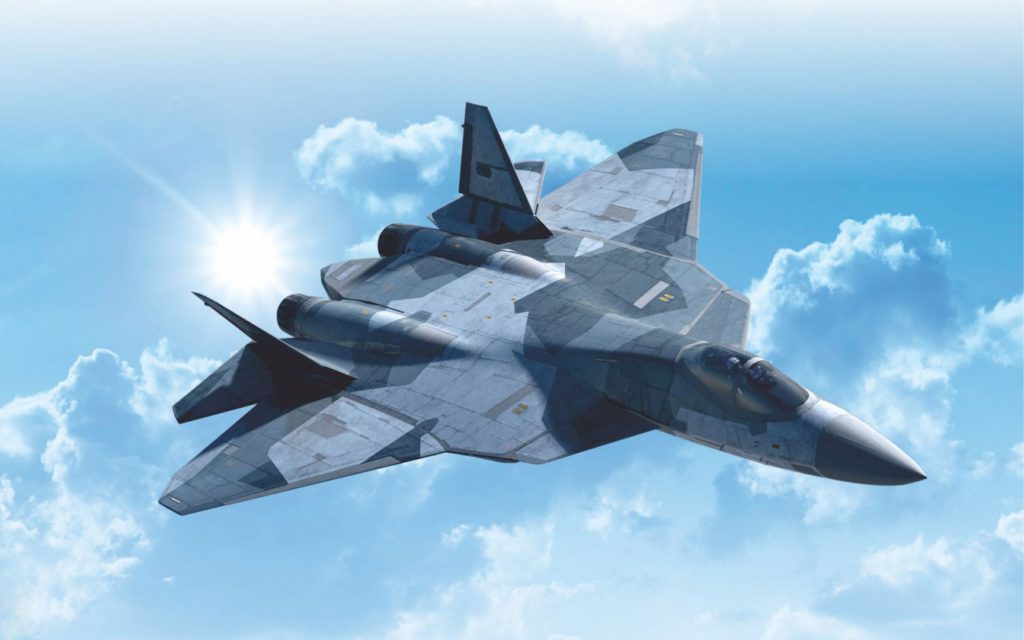 The first fifth-generation fighter will enter service as early as 2019. The second Su-57 stealth multirole jet fighter will be completed by 2020, the deputy head of Sukhoi Company reported. The company completed the manufacture and delivery of a batch of prototypes back in 2018; they are being tested now.

The contract for the supply of 15 Su-57 aircraft to the Russian Federation Air Force was signed in August 2018. Defense Minister Sergei Shoigu repeatedly said that the Russian armed forces needed modernization to respond to modern threats.

Su-57 should provide the foundation for the Russian army’s air might. The Russian technology is cheaper compared to its American counterparts and at the same time superior to them in a number of important characteristics. The Su-57 is intended to succeed the Su-27 in the Russian Air Force.