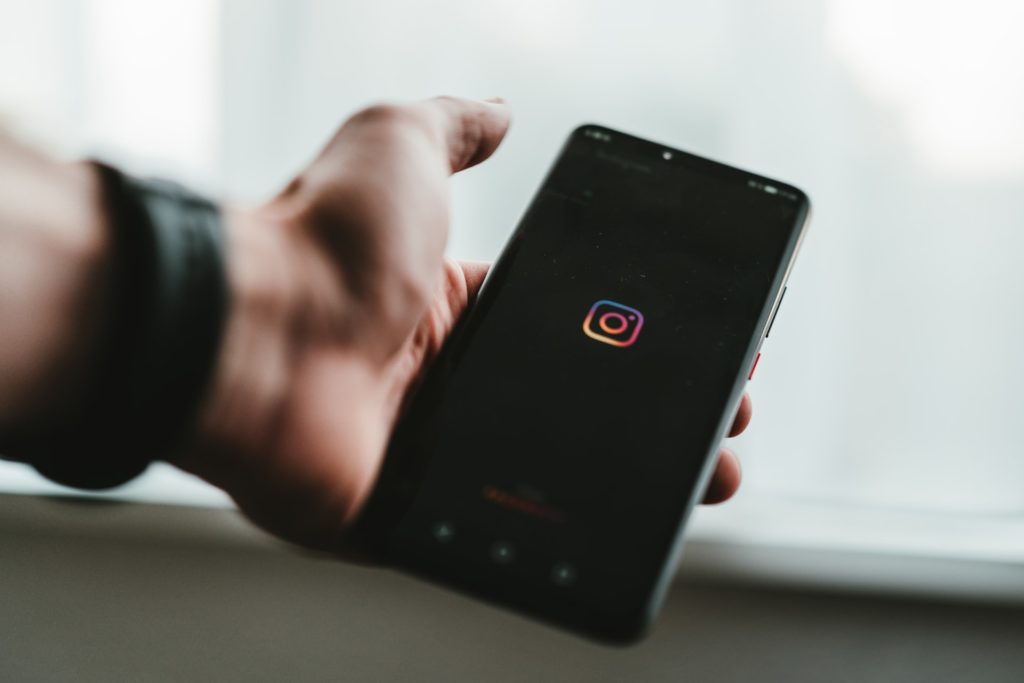 Instagram was named the most popular foreign social network among Russian users, according to Andrei Yablonskikh, President of the International Academy of Digital Communications and Associated Professor at the Peoples’ Friendship University of Russia (RUDN).

TikTok is another extremely popular social media platform in Russia that will soon catch up with Instagram. TikTok audience is skyrocketing, Ridus reports.

Invest Foresight earlier published an expert advice on how to stay invisible on social media by switching on the incognito mode.