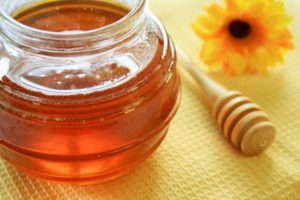 Agriculture Ministry’s subsidies to Azerbaijani beekeepers resulted in an increase in the number of apiaries among amateur beekeepers, local Trend agency reports. It is expected honey production may reach 5K tons this year, which constitutes a 66.7% increase against 3K tons produced last year.

While in 2017-2018 some 300K families were engaged in beekeeping in Azerbaijan, this year the number has already exceeded 500K.

The main goal is to reduce the dependence of the national market on foreign competitors (Georgia, Ukraine, Russia, Turkey, and Iran) by expanding local production. As a result, prices are expected to decline, and this will improve competitiveness of Azerbaijani beekeepers in the domestic and international markets.

Negotiations are underway with various countries to explore potential of foreign markets, with special focus on the UAE, Kuwait, and Japan.

Azerbaijaneconomy
Previous ArticleFM: We are not opening our markets to be flooded with Chinese goodsNext ArticleCentral European Initiative explores new opportunities