Singapore’s BlockSane has developed a prototype of a hardware wallet for storing private keys to cryptowallets and digital signatures, based on fingerprints and face recognition algorithms. The wallet will use Sailfish operating system and will be available in the market in 2019. Invest Foresight learned the details from Alexei Yurov, blockchain specialist of the wallet developer, at a meet up of the Government Blockchain Association’s Moscow branch. 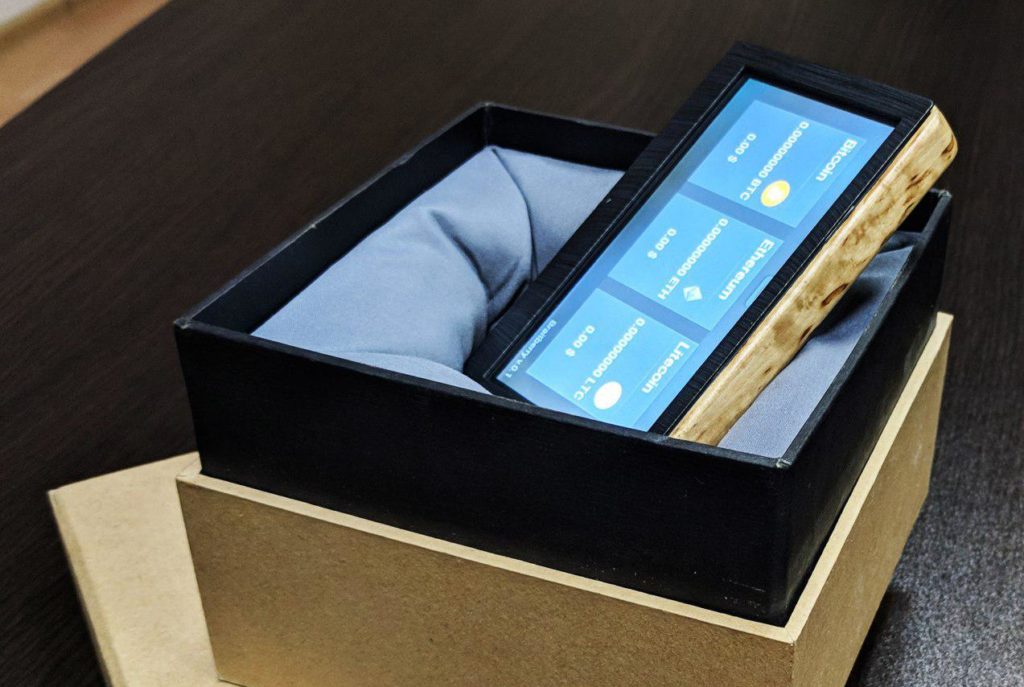 What is a hardware wallet?

A hardware wallet is a small box with a screen. Its dimensions are 11 cm by 7.3 cm by 1.2 cm. It has an in-built banking CC EAL chip and some additional 32 GB memory. The chip can store private keys and digital signatures. Engineering Technologies has applied for a patent to the way of storing private keys and digital signatures in a chip. The hardware wallet will be priced at $150 and manufactured in China (the name of the manufacturer is not disclosed), yet the chip for the wallet will be supplied by a non-Chinese company.

In Russia, it will be the first hardware wallet with a three layer protection, namely, a password, fingerprints and face recognition. It is quite possible, in the ultimate model a voice sample will be also added. It is not disclosed, whose fingerprints and face recognition algorithms will be employed. Sergei Kalugin, Engineering Technologies CEO, claims company’s own algorithms were used in the prototype, but the product is to be developed further.

“For us, it is more essential not to make a unique invention, but to employ the algorithms which will at some point become global standards. Neither in the world, nor in the country there is such a certainty yet. Hence we are not fully certain either”, Alexei Yurov says. 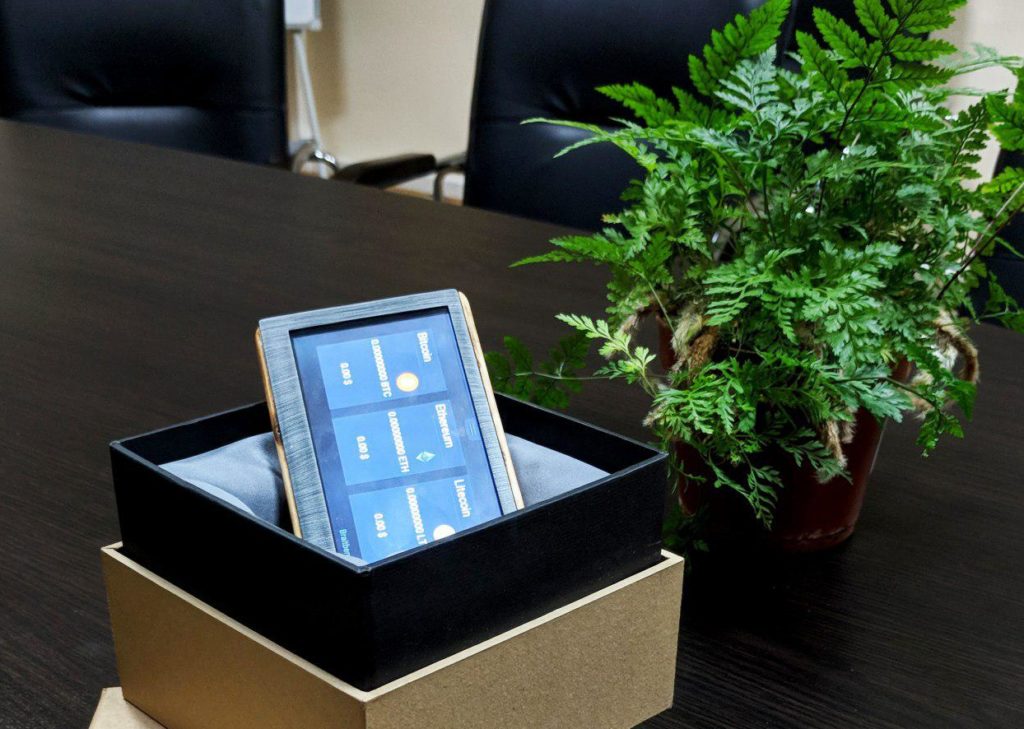 Until now, software wallets are more common in the market. Still, even the best ones, such as Parity, have been hacked.

“We have one of the best security teams”, Yurov claims.

Who needs a hardware wallet?

BlockSane expects its hardware wallets will first of all be used by legal entities. Apart from its three levels of protection, a hardware wallet supports Russia’s encryption protocol approved by the national standards agency. For the users, a hardware wallet will facilitate their access to their banking accounts both in Russia and abroad.

Since June 30, Russian banks started collecting voice samples and features of faces of their clients, and submitting them to the National Biometric System which will allow individuals and corporate representatives verify their identities, remotely open bank accounts and deposits, obtain loans and make transfers at any bank. A hardware wallet can store a digital signature of a corporate CEO.

Engineering Technologies is currently negotiating a possibility of distributing its hardware wallets among customers of cryptocurrency exchanges. Besides, the company conducts negotiations with Jolla, the license holder, regarding the right to employ Sailfish mobile operating system for keys and signatures encryption. Since this year, Jolla is under control of Rostelecom digital service provider.

Sailfish Mobile OS is similar to Android and is the only mobile operating system on the Unified Register of National Software. Government agencies are obligated to primarily purchase software wich is on the Register’s list. Russian businesses which use mobile online POS terminals, must only use domestic operating systems or Sailfish. Russian Post, for example, since 2017 has been implementing mobile fiscal registrators and mobile mail and payment terminals on Sailfish Mobile OS Rus platform.