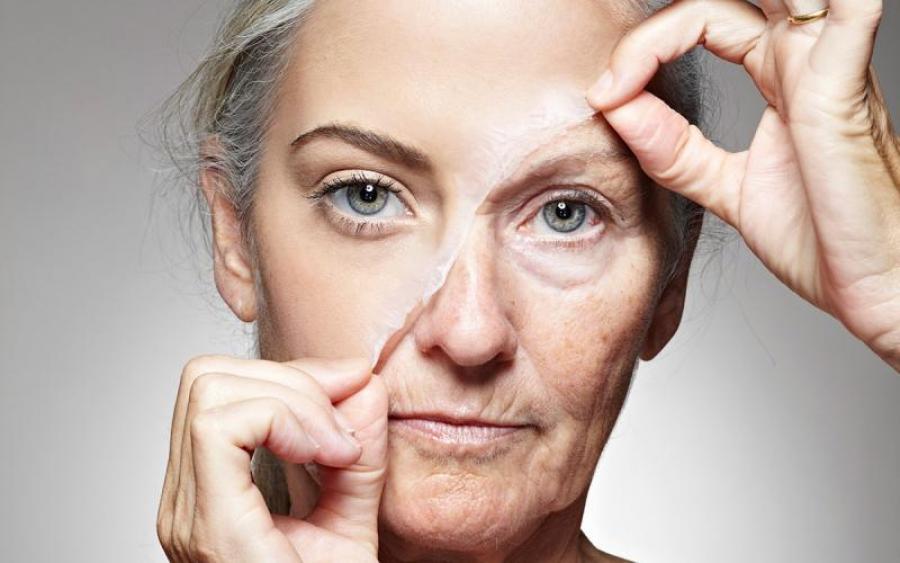 Five years ago, projects to delay, stop or retard the aging process (the anti-aging industry) did not receive any attention from investment funds. But recent market assessments show a new trend – more and more investors are putting a serious stake on these projects, according to a CB Insights study, The Future Of Aging? The New Drugs & Tech Working To Extend Life & Wellness. Among other things, investor interest is fueled by the progressing cancer cure research – oncology is often found in older people (the median age is 66), which means that with better understanding of cancer development mechanisms, people might also figure out how to deal with aging. Below, Invest Foresight cites the key investment trends from the CB Insights report.

They hit their stride

In many ways, the growing investor interest spurs clinical trials aimed at increasing the human lifespan. Whereas in 2012, only 73 such trials were held, their number almost doubled by the end of 2017 (a total of 139 studies on slowing down the aging process every year), and by the end of 2018, their number is expected to reach 145. According to CB Insights, in 2018, the industry accounted for the largest amount of investment, as market participants attracted an amount close to $800 mio (for comparison, back in 2014, it was only about $100 mio). The number of deals is growing, with the highest number of the past six years recorded in 2017 (25 according to CB Insights, up from 13 a year earlier). Finally, in recent years, the market has become more mature – if in 2013-2015, most of the deals involved seed and angel funding, 2017-2018 showed growth in the number of series A funding rounds.

Popularity of the anti-age industry is so high that there are full-fledged investment funds focusing exclusively on investment into this industry, the research authors note. This includes Laura Demming’s The Longevity Fund (Demming is the youngest venture investor in the United States). The fund has invested in projects by UNITY Biotechnology, Metacrine, ALX Oncology and Precision Biosciences. The amount of its investment currently stands at $37 mio. Another notable investor is Kizoo Technology Ventures that has invested in four startups since 2013, including AgeX Therapeutics, CellAge, Antaxerene and Elevian. Billionaire Jim Mellon is also investing into anti-age startups – specifically, in Juvenescence, Insilico Medicine and AgeX Therapeutics.

Google takes a special place on the market controlling Calico, which is the most discussed anti-age startup, according to the CB Insights software company. Together with the pharmaceutical giant AbbVie, the company is developing an R&D center engaged in dealing with aging and aging-associated diseases. The companies invested over $1.7 bio in it. The startup also concluded a partnership agreement with the biotechnology company С4 Therapeutics; together they are working on the treatment of age-related diseases.

Russia on the roadside

The interest of investors to the anti-age market is understandable: the world’s older population continues to grow at an unprecedented rate. It is expected that the number of people aged over 65 years will comprise 13% of the global population by 2030, says RMI Partners managing partner Maxim Gorbachev.

Investors are not only interested in the ‘elixir of life,’ but also in the search for solutions to improve the quality of life of elderly people and prevent aging-related diseases, such as dementia, Alzheimer’s disease or presbyopia (loss of near focusing ability that occurs with age).

“Investing in anti-age projects is a current trend. We saw an increase of such investments in 2017 and 2018 and there is no reason to think that it will slow down in the nearest future. The leading Silicon Valley players such as Venrock, Founders Fund, Arch Venture Partners and even such large institutional investors as Fidelity have joined the battle against aging,” Kovtunenko said.

Besides, developing medications with a new mechanism of action is a process that is highly expensive and time-consuming, and it is rarely implemented with a single investor’s money. Normally, pharmaceutics companies, investment funds and technology corporations invest their money in such successful projects.

Sadly, global trends do not affect Russian markets; due to the invest climate and the current state of science, Russia has very few companies and investors that make publicly announcements on the ageing research or finance it, Nikolai Kovtunenko says.

“There are several private, non-public investors, normally of a family office category, which invest in such projects. They mostly choose foreign companies”, he notes.