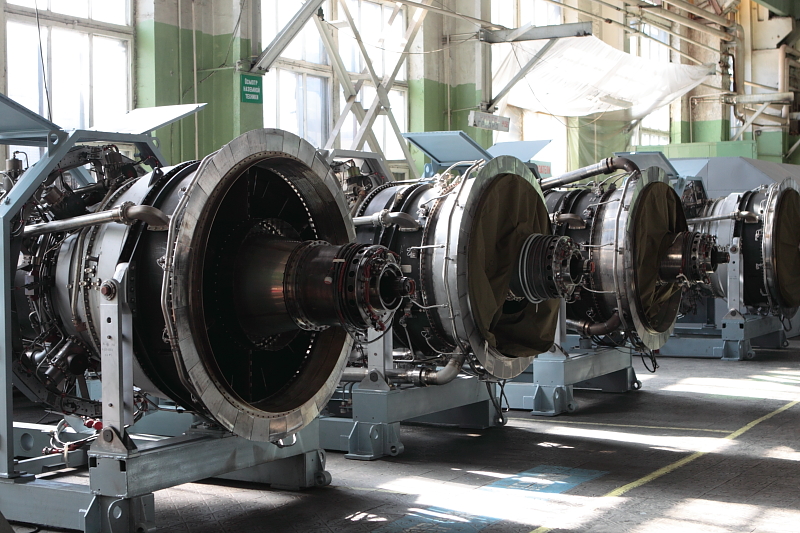 TGS is the largest producer and supplier of natural gas in Argentina. The company operates the longest pipeline system in the country and the whole of Latin America

This year, Rostec’s holding company supplied the NK-14ST gas turbine engine to Argentina. Installation and commissioning works have been completed and the engine has successfully been put into operation. Seven engines are being operated successfully in the country as part of the gas pumping units of the state-owned company TGS at the compressor stations. The plans include new deliveries of NK industrial gas turbine engines manufactured by JSC Kuznetsov (part of UEC), and also the transfer of technologies for semi knocked-down (SKD) repair of TGS engines. In addition, the companies are exploring the possibility of concluding new agreements for the supply of both spare parts, as well as new engines.

“Rostec is particularly focused on not only expanding the range of supplies in the region, but also developing after-sales service for its products. We are not offering our partners a single, standalone product, but a full range of related services,” said Viktor Kladov, Rostec’s Director for International Cooperation and Regional Policy. “Latin America is a promising region for the Corporation. Rostec is ready to offer its partners solutions that are competitive both in terms of price and quality, with the subsequent transfer of technologies.”

Another promising area of cooperation between UEC and TGS is localizing individual projects for the overhaul of gas turbine engines at the production facilities of the Argentine company, with the prospect of concluding a technology transfer contract.