On 10 December, the unified Moscow brand will be presented at the Foreign Trade 2.0: Made in Moscow for Exports conference, with 40 companies showing their products. The conference will be attended by more than 3,000 people from 20 countries, including representatives from international associations and trade and industrial organisations from Europe, China, South Korea, Japan, Indonesia, Vietnam, the UAE and Turkey. 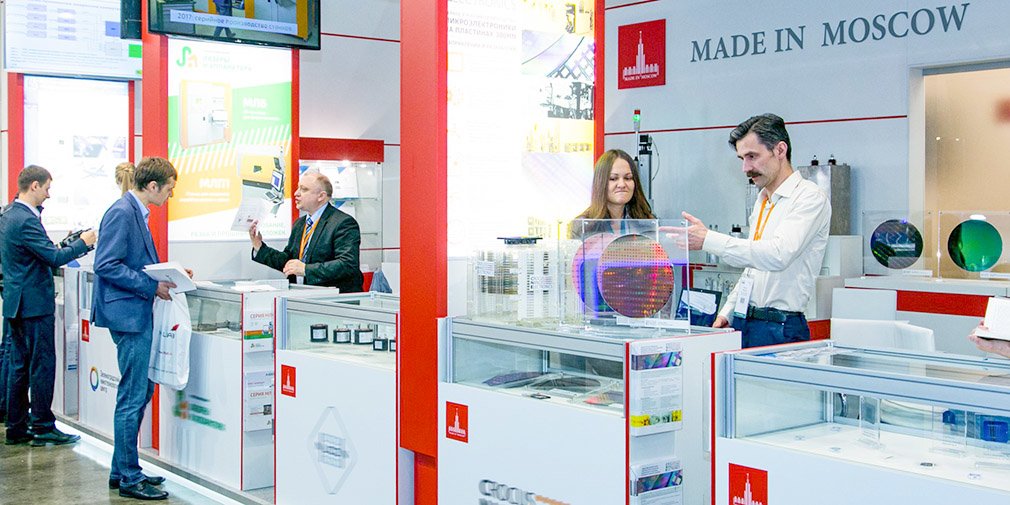 Almost a half of all Russian exports, 42%, come from the capital today, according to Moscow Mayor official website. Moscow companies sell medical equipment, optics, electronic tools, computers, cars and other products to 189 countries. Most goods are exported to India, the US, Belarus, Kazakhstan and some European countries, such as Britain and Germany.

In addition, both large and small companies work with foreign purchasers. The Moscow Export Centre (MEC) helps them find foreign partners and explore new markets. It provides financial, informational and organisational support and holds events as part of the Made in Moscow programme. The Moscow Export Centre can also serve as an entry point for foreign investors, purchasers, distributors and technology partners. The centre’s specialists help foreign companies find suppliers, establish contacts with Moscow producers and support talks.

“Moscow is among the largest city economies of the world. As an international intellectual and financial centre, Moscow relies on non-energy exports. 2017 figures indicate that sales by Moscow companies in this segment alone reached almost $25 bln. Important support areas include help in finding new markets and increasing competitiveness by building cooperation chains. Cooperation between high-tech businesses is a goal of the innovation cluster that is being created in Moscow,” Deputy Moscow Mayor Natalya Sergunina noted.

Programme participants have to pass qualification because they represent Moscow’s entire export sector, not just their products. Individual entrepreneurs and companies that have been in business for more than six months, manufacture goods and have registered in Moscow as taxpayers can join the programme. They must have no tax or other debt and must not be in the process of liquidation, bankruptcy or suspension of operations.