Fitch Ratings has confirmed Moscow’s credit rating at the investment level, which means that the city’s budget and credit performance are strong. The purpose of the credit rating is to show investors that they can invest their assets without fear of adverse economic conditions. Ratings issued by the other two major agencies, Moody’s Investors Service and Standard & Poor’s, are also at the investment level, Moscow Mayor’s official website reports. 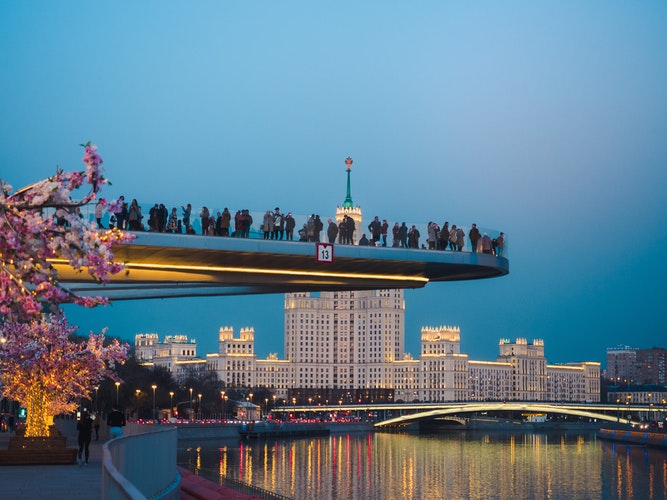 Moscow has also won praise from international experts in a number of other areas. In a study released by Foreign Direct Investment Intelligence (FDI), Moscow was ranked first in Eastern Europe as the most advanced city, which greatly enhances the city’s investment appeal. In the overall European ranking Moscow was sixth. To compile this ranking, FDI analyzed indicators in more than 100 categories, including the city’s GDP, life expectancy, the number of residents with higher education, road and transport infrastructure, access to rented office space, etc.

Analysts from The Boston Consulting Group (BCG) compared Moscow, Berlin, Hong Kong, London, Mexico City, New York, Paris, Sao Paulo, Seoul, Singapore, Tokyo and Shanghai to rank them by the development of new economies. The purpose of the study was to compare them in terms of their ability to attract the best researchers and entrepreneurs, smart investment and technology. Moscow ranked first in the number of jobs created in the Knowledge category and was second only to Berlin in terms of the availability of technology start-ups. In addition, Moscow was third in the number of technology startups, behind New York and London.

Moscow was ranked first among 40 cities of the world in a UN study assessing e-government development. The analysts paid special attention to services and projects designed to promote engagement of city residents in local initiatives.