Machine learning must be supervised by humans since they still remain smarter than computers. If artificial intelligence (AI) is left taking independent decisions it may get out of control, according to Kaspersky Lab analyst Yevgeny Lopatin who spoke at the Say Future: Security modern technology forum. 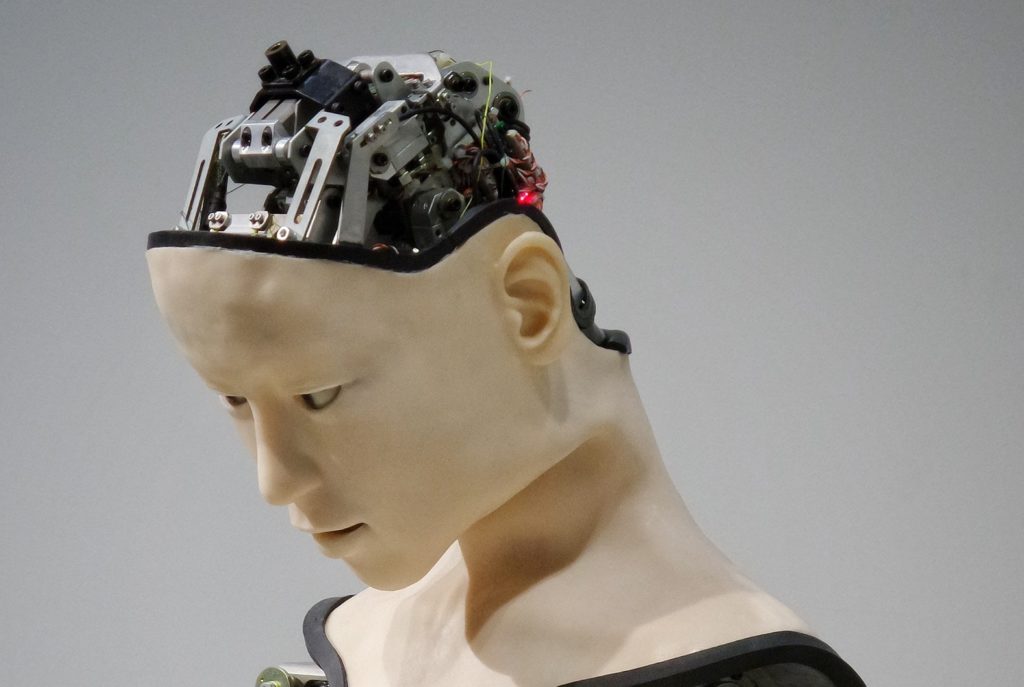 Yevgeny Lopatin believes that common use of artificial intelligence increases the tension around ethics.

“Every country has its own ethics. And they are constantly changing. What was acceptable yesterday cannot be done today. This must be taken into account when developing a code of ethics for AI. For example, the Chinese government recently launched a pilot project to track people’s movements using AI. However, if Western countries decide to implement the technology there will be a backlash due to violation of rights and freedoms,” the expert commented.

Lopatin added that artificial intelligence is not yet ready to fully control processes.

“For example, an experiment was conducted in California. An AI-based program could send police squads to certain neighborhoods with the highest crime rate. Eventually, one day all police officers ended up in the same neighborhood while the others were left unsupervised. Modern AI can make mistakes and we can’t use it without human control,” Yevgeny Lopatin concluded.