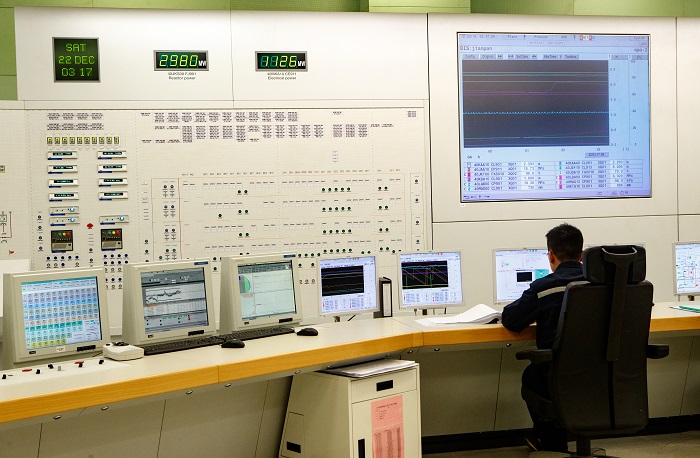 A milestone was achieved on December 22, 2018, that is the ‘Start of Commercial Operation for Power Unit 4 of the Tianwan NPP (TNPP).’

The construction of Tianwan NPP relies on the Russian VVER-1000 reactor design that fully meets the requirements of modern regulatory and technical documents of China, the Russian Federation and IAEA. The Tianwan Nuclear Power Plant is being constructed by the Jiangsu Nuclear Power Corporation (JNPC) in cooperation with the Russian company Atomstroyexport.

“This means that a two-year warranty period for the plant operation has commenced, and once expired the Unit will be ultimately handed over to the Chinese Party. It is also worth noting that such a crucial stage as the start of TNPP Unit 4 commercial operation in December 2018 means that joint efforts of Russian and Chinese specialists allowed two Units of Tianwan NPP, Units 3 and 4, to be brought into operation in 2018. We take great pride in the fact that this strenuous work was performed in accordance with the contractual schedule adopted in 2010,” said Alexey Bannik, Vice President for Projects in China, Rosatom’s Engineering Division

Tianwan NPP handover for commercial operation means that electricity generated by the Unit 4 is starting to be supplied to the national grid of China at the fixed price quoted by the authorities.