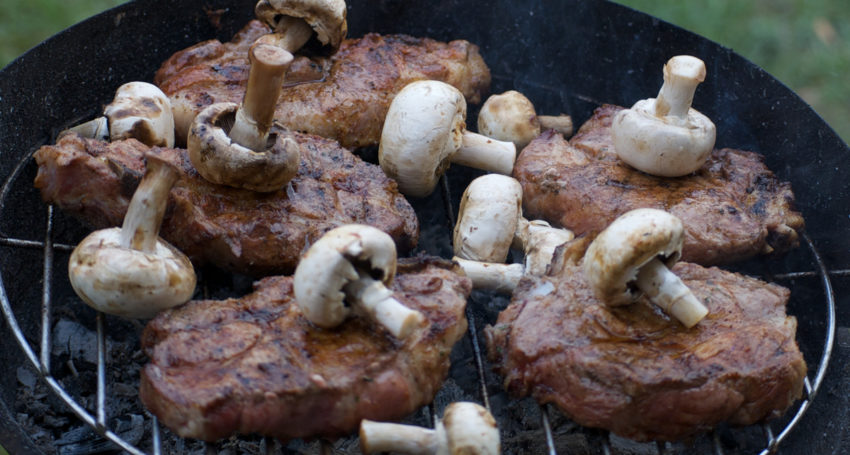 Researchers in South Australia believe they have found the key to why high-protein diets are unhealthy and can lead to shortened lifespans, The Lead portal reports.

The project used worms and fruit flies to investigate how diet influenced the speed of protein synthesis. The results clearly showed that speeding up protein synthesis would produce more errors and this is related to shorter lifespans. The findings by scientists at the South Australian Health & Medical Research Institute (SAHMRI) also support research which suggests carbohydrates aren’t necessarily the dieting demons they are sometimes made out to be.

“Science has known for some time that eating too much, in particular protein, reduces lifespan; and now we know why,” he noted. “Our team demonstrated that increased nutrient levels speed up protein synthesis within cells. The faster this process occurs the more errors are made. It’s similar to everyday activities like driving – the faster you go, the more likely you are to make a mistake. The resulting build-up of faulty proteins within cells compromises health and shortens lifespan.”

The research, which has been published in Current Biology, also reinforces established links between a low-protein, high-carbohydrate diet and longer, healthier lives – especially when it comes to brain health.

“Carbohydrates get a lot of bad press, especially in relation to dieting, but the key is balance and knowing the difference between ‘good’ carbs and ‘bad’ carbs,” Professor Proud said. “Eating high-fiber carbohydrates like those found in fruit, vegetables and unprocessed grains and seeds will produce the healthiest benefits. This is similar to the traditional Mediterranean diet which has well-established links to longevity.”

“We already knew that lower food intake extends lifespan,” Professor Proud said. “But in our study this effect was lost when we removed the link by which nutrition affects the accuracy of protein synthesis, therefore revealing how overnutrition can shorten lifespan. Since this link also operates in humans, our findings show how lower protein consumption could promote longevity in people.”