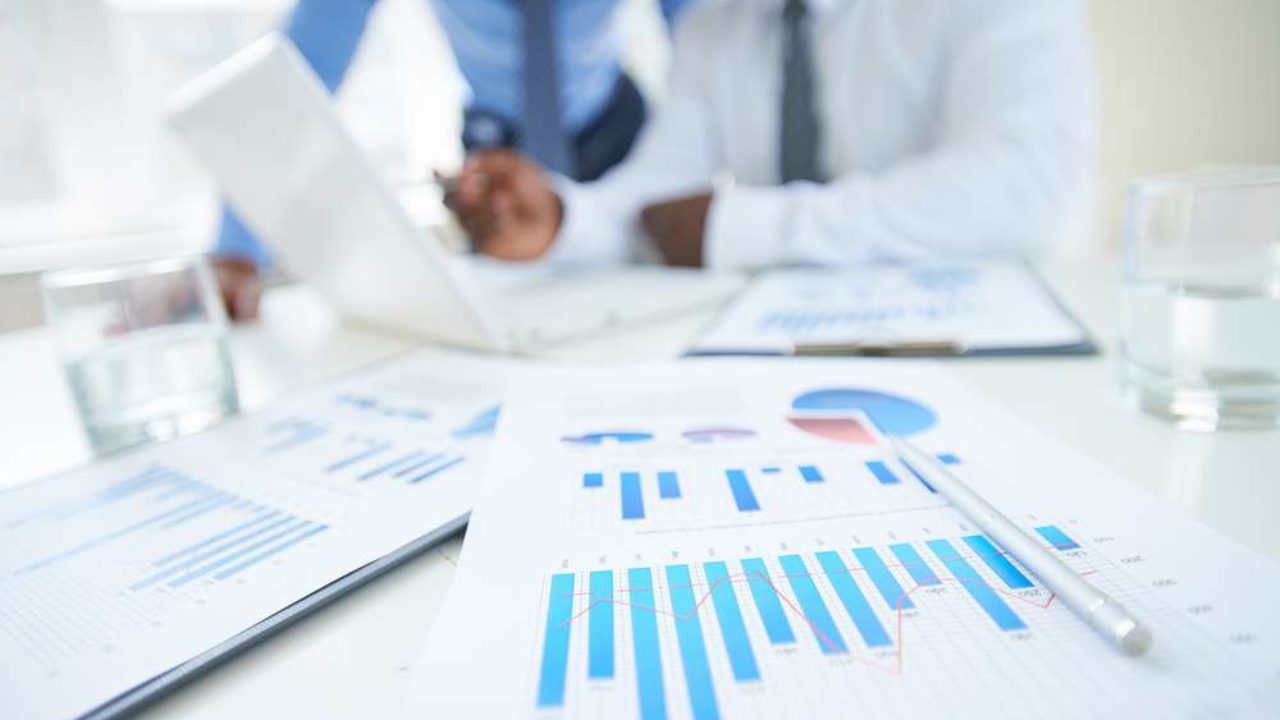 Europe’s chief executives will increasingly have to grapple with slack economic growth, tighter financing conditions and more pressure from investors for profit distribution in the year ahead despite the cushion of robust cash flows, says Scope Ratings agency.

Strong cash generation will continue to support relatively aggressive financial policies, but a slowdown rather than an outright recession looks more likely for now. The latest indications from central bankers in the US and Europe are that the interest rates are not headed as abruptly higher as it once seemed.

However, the worsening broader economic outlook, coupled with growing regulatory and political risk, could place significant pressure on corporate finances, creating the basis for negative rating actions and defaults particularly if overall economic conditions deteriorate faster than expected. The potential for escalation in trade disputes between the US and its major trading partners including the EU remain a concern as do the circumstances surrounding the UK’s planned exit from the bloc.

“The unusually strong credit cycle that started in 2010 is beyond its prime,” says Olaf Tölke, head of corporates research at Scope. “After a sustained period of low oil prices, low inflation and low interest rates, political, economic and regulatory challenges, changes in market demand, trade tensions and the ongoing need to reduce debt present challenges for 2019.”

Companies with aggressive financial policies or with high shares of variable interest rate debt – or those with large short-term debt structures – may face the risk of selective downgrades, with default potential increasing.

Previous ArticleFM: Russia-EU trade is much less than in 2013Next ArticleWhy high-protein diets are unhealthy