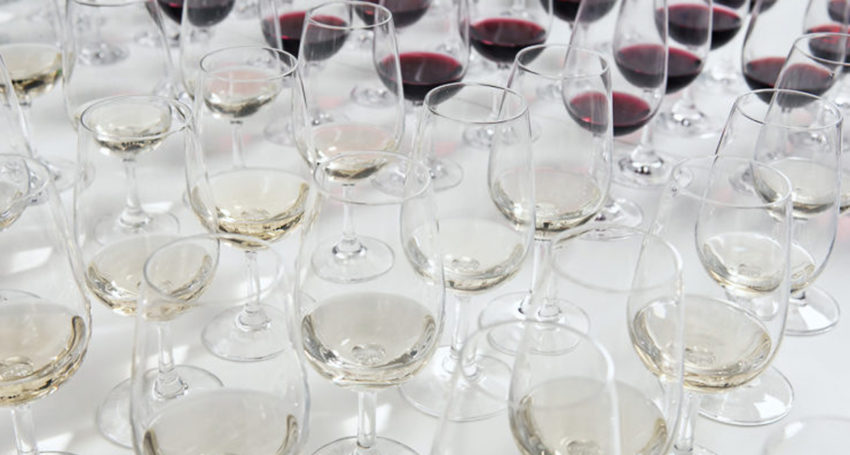 A wine tech and tourism accelerator program planned in South Australia is looking for backers.

The program aims to attract startups from around Australia and the world with the goal of making South Australia the global hub for grape and wine tech businesses. It also aims bring South Australian experiences to the world and global capability to the state by attracting tourism tech startups.

‘Foment – SA’s Wine and Tourism Tech Revolution’ will be run out of the Tonsley Innovation Hub in the southern suburbs of Adelaide, and is a collaboration between Hydra Consulting, Flinders University’s New Venture Institute and Wine Industry Suppliers Australia (WISA).

Initial funding for the project has been provided by the South Australian government, which will be used in part to develop a strategy detailing how the accelerator program will run.

However, further funding is being sought from industry, regional and corporate sponsors to ensure the program is sustainable.

Figures released this week by Wine Australia show the value of global Australian wine exports grew by 4% in the 12 months to June 2019 to a record AU$2.86 bln.

South Australian exports accounted for $1.79 bln in the latest report, which is in line with its typical production of about 50 per cent of Australia’s annual crush and 80 per cent of its premium wine.

The state is also home to a number of successful wine tech startups including online sales disruptor VinoMofo, which began in an Adelaide garage in 2011 and has now delivered more than 17 mio bottles of wine to 672,000 customers around the world.

He said South Australia already had a dominant wine industry and was home to great companies, great research and a tradition of technical innovation.

“However, unlike the US and Europe, we do not have any targeted wine tech or tourism tech growth programs in the state so we have decided to combine both,” Moate said.

“It’s exciting as we’ve never done this before – bringing industry and entrepreneurs together to rapidly develop technology to meet their needs now and into the future.”

It has already been used to attract international applications to a similar startup program for South Australia’s leading space industry.

Moate said Consilium was a perfect example of the type of business he hoped the new accelerator program would attract. He said although there was already a tourism tech accelerator program running in Queensland, the Foment program was the first to target wine tech in Australia.

Premier Marshall said the program would ensure the continued growth of the wine and tourism industries in South Australia, which were critical to the state’s economy.

“South Australia’s wine industry is world-renowned and this announcement as well as being able to host more than 1000 national and international delegates further enforces this,” he said.

“The Foment program is designed to benefit South Australia’s wine and wine tourism industries by helping to embrace technology to enhance their global capability and competitiveness.”