Russia’s ALROSA, the largest diamond mining company in the world, is rated second in the fundamental efficiency rating of 150 largest companies in Russia and Kazakhstan operating in the real economy, corporate web page reported, noting that the peculiarity of the rating allows to comprehensively assess diverse information about production, energy consumption, environmental impacts and efficiency dynamics. 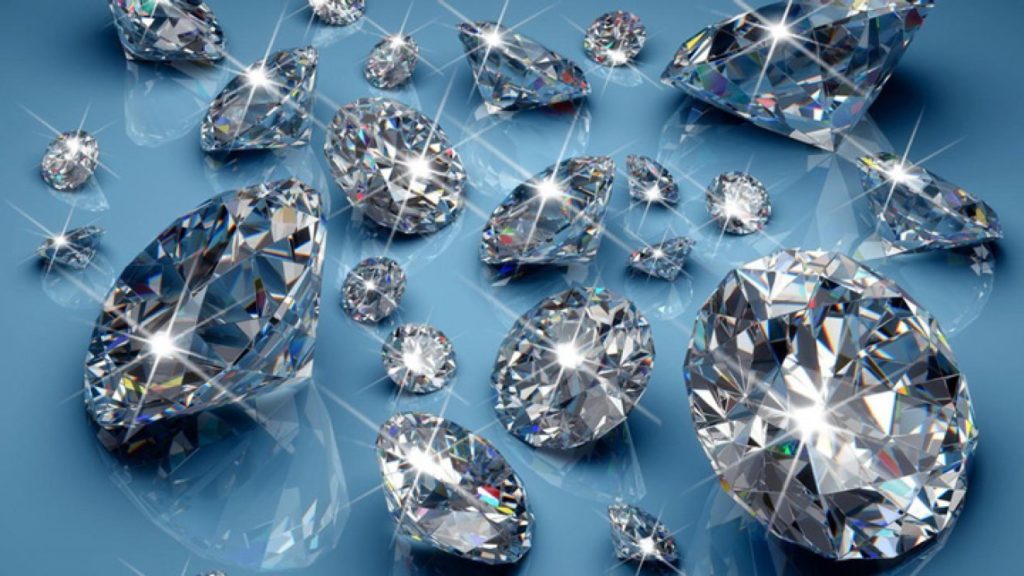 For drafting the rating, environmental and energy characteristics of almost 6,000 companies were compared, and every participant was evaluated according to five criteria: energy efficiency, technological efficiency, ecosystem efficiency, dynamics of efficiency, transparency.

Companies were ranked by the value of each criteria, and the final position in the ranking was determined by the average aggregate positioning in all five ranking lists. In the final ranking, ALROSA rose from 36th to 2nd place compared to a year ago and demonstrated better results in all criteria, while its transparency index nearly doubled.

The fundamental (environmental and energy) efficiency rating has been prepared by the Interfax Group annually since 2011. Ratings are based on questionnaires filled out by companies, on data of reports, tariff justifications, public statements and companies’ websites, as well as of disclosed registers of executive authorities and some public organizations. This year, companies from Kazakhstan were included in the rating for the first time.