President of LUKOIL oil company Vagit Alekperov and Acting Chairman of the Board of Uzbekneftegaz Bahrom Ashrafhanov signed a memorandum of understanding, in Tashkent, Uzbekistan. 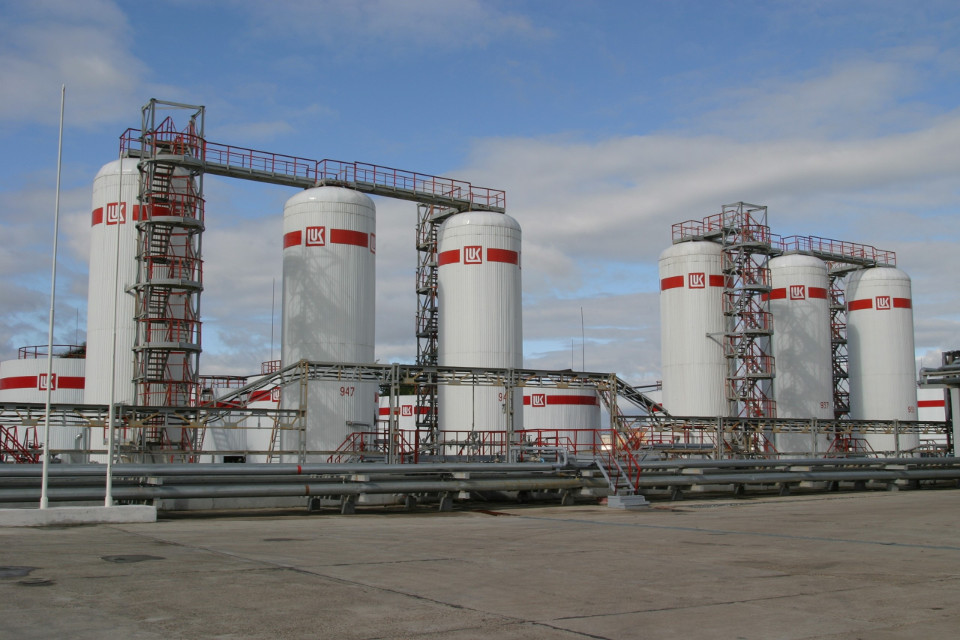 The signing ceremony was part of the Russo-Uzbek negotiations, with Russian Federation President Vladimir Putin and the Republic of Uzbekistan President Shavkat Mirziyoyev taking part.

According to the memorandum, the parties intend to develop cooperation and share experience in the implementation in geological exploration in the Republic of Uzbekistan’s territory.

Uzbekistan is one of LUKOIL’s key regions. The company operates there under production sharing agreements on the Kandym – Hauzak – Shady and Gissar projects.

Cumulative gas production of the LUKOIL-operated projects in Uzbekistan has reached 60 billion cubic meters. Its major part accrues to the Hauzak – Shady and Kuvachi – Alat developments in Bukhara Region. LUKOIL’s total investments, in the amount of around $8 bln, in the economy of Uzbekistan make the company the country’s largest foreign investor. Today, LUKOIL provides employment for about three thousand people.