Russians want a retirement pension of RUR 37,000 ($566), which is more than 150% higher than the current average monthly pension of RUR 14,000 ($214), according to a survey by the SuperJob job search portal, Rossiyskaya Gazeta reports. 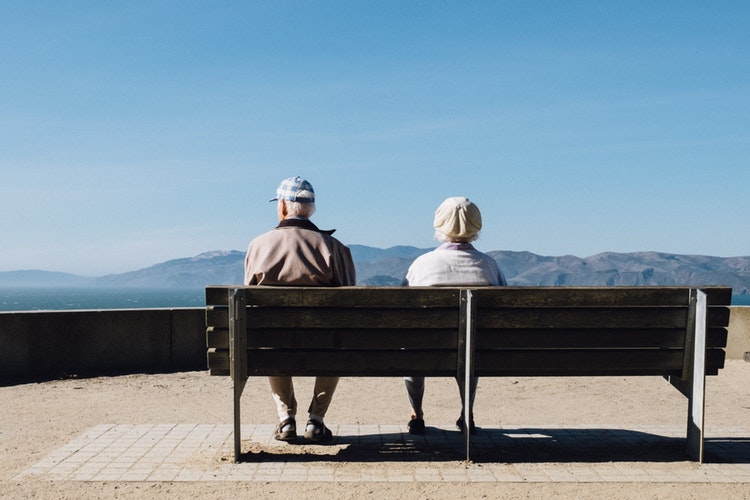 More than 80% Russians plan to earn extra income in addition to pension. Around 30% plan to work and another 50% expect to have other sources of income. Only 3% count on their children’s assistance.

The survey was conducted among 1,600 representatives of the able-bodied population from across Russia.