The Russian Government’s legislative commission has agreed to lift the ban on the cultivation of narcotic plants for medical purposes, according to the Cabinet website. 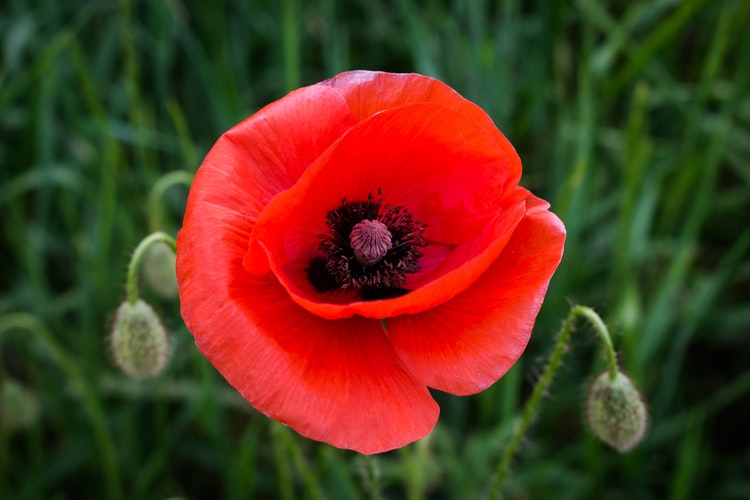 The authorities want to lift the ban as part of the import substitution initiative concerning narcotic painkillers. Russia has a shortage of these drugs, as all opium-based medications registered in Russia (13 items) are made from imported components.

“The international market for pharmaceutical substances for the production of opium-based medications is controlled by a group of ten companies, nine of them under the jurisdiction of countries that have imposed sanctions on Russia,” the government said.

In this context, the legalization of the cultivation of marijuana, opium poppy and other such plants becomes expedient for national security.

However, individuals are still not allowed to grow such crops in their gardens. This prerogative will only be given to two federal state unitary enterprises controlled by the Ministry of Industry and Trade, which have licenses for the production and processing of narcotic and psychotropic drugs.