The bill on digital financial assets has been updated for the second reading but nobody has seen the new version. 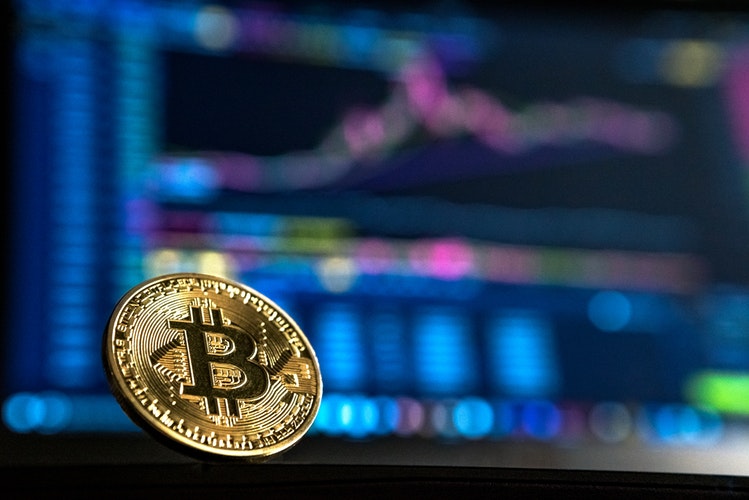 On October 22, Invest Foresight interviewed several experts and, according to Elina Sidorenko, Head of the State Duma Inter-Agency Group on Cryptocurrency Risk Assessment, said that nobody among parliament members has seen the new version of the bill on digital financial assets.

“It remains the biggest mystery. It seems that they are just building the agitation,” the expert said.

Liliya Khalinova, Aide to Anatoly Aksakov, Chairman of the State Duma Committee on Financial Market, added that she has not seen the bill either.

Last week, the media reported that by the second reading, mining and its definition were removed from the bill on digital financial assets. Anatoly Aksakov, who was interviewed on the sidelines of the 2018 Finopolis forum, commented that lawmakers considered incorporating bitcoins in the economic system but eventually decided that it is not necessary.

“Apparently, we don’t need mining either,” the deputy said.

As previously reported, the bill passed in its first reading defined mining as an activity to develop cryptocurrency. Mining would be considered entrepreneurship if the cryptocurrency miner exceeds the energy consumption limits set by the Russian Government for three consecutive months.