Special funds for supporting industrial investment projects have been launched and are successfully operating in a number of Russia’s regions. Local official sites have posted a large number of related statements in the last month alone. 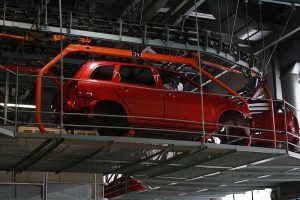 In the Ulyanovsk Region, Governor Sergei Morozov initiated establishing of the Industrial Development Fund, which has considered and allocated finances for four projects over the last month, including two in automotive industry. The first project included purchase of production accessories for manufacturing custom auto parts for automobile manufacturer AVTOVAZ by mirror products manufacturer Prizma, and purchase of equipment to organize serial production of auto parts and gears for Euro 5 emission standard engines by automotive components and assemblies manufacturer Signal Plant. The enterprise’s projects are worth some RUR 30 mio ($450K), of which $306K will be allocated by the regional Industrial Development Fund. Each project in unique and serves as new large-scale import-substituting production aimed at technological development.

Previously, the fund had supported projects in other areas. The companies that received financial support include Ulyanovsk Instrument Manufacturing and Repair Plant, which produces wheelchair gear and parts, and Dimitrovgrad-based cane furniture manufacturer AVP Rotang. The projects cost a total of RUR 15.5 mio ($230K), with $176K to be provided by the regional Industrial Development Fund. 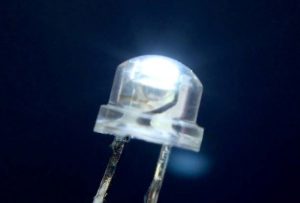 In the Kursk Region, the engineering enterprise Sovtest ATE will launch a project for manufacturing wireless telemetry systems for housing and utilities devices and LED-based lighting control. The project costs a total of RUR 51.7 mio ($780K), of which  $234K can be provided as a soft loan by the local Industrial Development Fund and $101K will be allocated as a loan by the region’s State Industrial Development Fund. The use of the hardware and software system will allow a 40% optimization of expenses on power resources; it will also increase the power saving potential by 35% and reduce facility operational costs by 35%. The product corresponds to the Smart City concept. 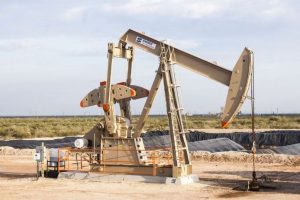 The supervisory council of the local Industrial Development Fund in the Chelyabinsk Region has approved financing projects worth RUR 191 mio ($2.9 mio) for two regional companies: oil equipment manufacturer Neft-Service and the Penta research and production association, which needs a loan for manufacturing white base paper from recycled pulp. The equipment will be provided by Kadant Lamort, a French supplier of technologies and equipment for mass production of cardboard, offset paper, and tissue paper. The project implementation will allow the enteprise to produce up to 3,600 tons of white base paper per year.

In the Lipetsk Region, local iron and steel products manufacturer Korstel, with a loan received from the local Industrial Development Fund, will launch a metal melting enterprise to produce ductile iron casts for machine building and engineering industries, with the weigh ranging from one kilogram to one metric ton.

In the Sverdlovsk Region, oil and gas filters producer Uraltechfiltr-Engineering will receive RUR 60 mio ($915К) from Sverdlovsk’ Industrial Technological Development Fund for expanding its production. Under the import substitution program and with the help of a soft loan, the company will purchase the required machine tools, which is expected to boost the output by 60%.