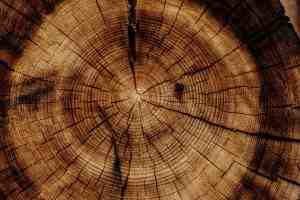 The plant workers have received the first batch of wood fibers, which are used for making medium density fiber boards. The production is set to begin later this month.

The implementation of the investment project for constructing Pavlovsk Woodwork Plant was started by Altailes, one of Russia’s largest woodwork companies, in late 2016. The investments in the project total some RUR 6 bln ($81 mio). Work is also underway in the local village of Pavlovsk to construct a housing complex for the plant’s future workers. The enterprise is expected to employ 191 people.