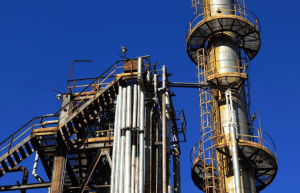 For the first time in history, the Ministry of Natural Resources and Environment has estimated the overall cost of oil and all other minerals in Russia, RBC reports.

It should be noted that the Ministry of Natural Resources estimated only proven reserves, with exploration and production licenses already issued and project plans in place. The actual amount of prospected reserves is much larger, let alone all reserves in general. In physical terms, the Ministry estimates oil reserves at 9 bln tons, and gas at 14.5 trln cubic meters. At the same time, according to the British oil company BP, Russia’s proven reserves are much greater: 14.5 bln tons of oil and 35 trln cubic meters of natural gas.