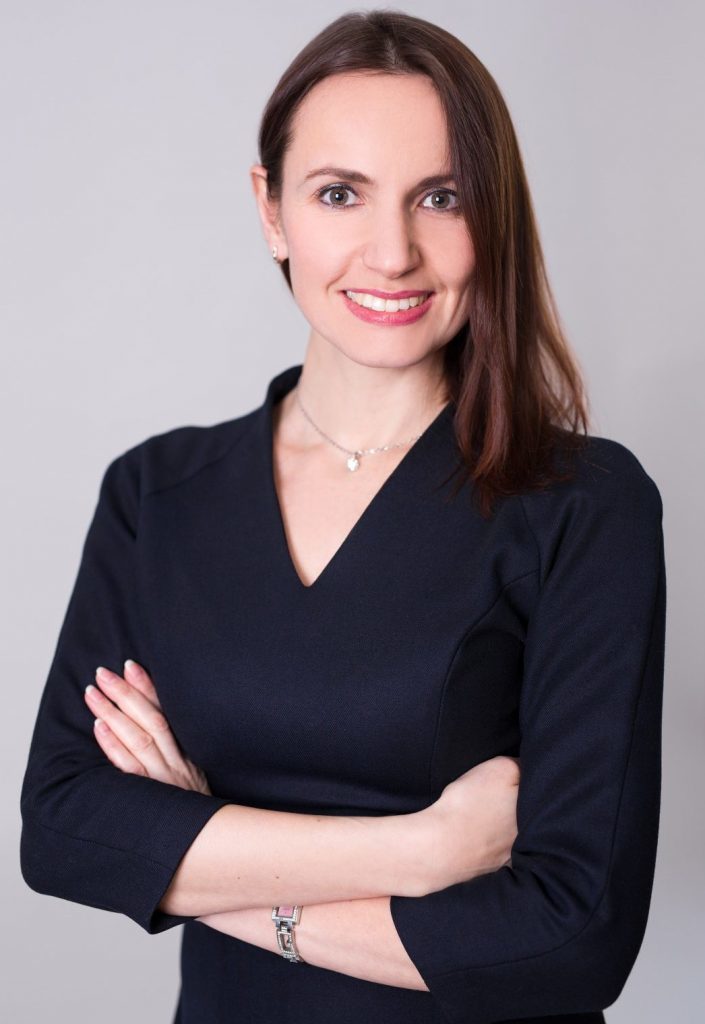 An ICO – initial coin offering – is an efficient way of attracting entrepreneurs and other individuals to financing various projects including innovations.

Why is the hype about the subject, and willingness to invest in rather risky projects? For companies, that is a unique and rather efficient means of raising investments. For investors, despite high risks, that is a possibility to make profit over a rather short time. At the initial stage, the ideas offered by developers usually are not doubted by those willing to invest in the projects, whether big businessmen or ordinary private consumers. But is it in fact as transparent as may seem at the first sight?

2018 started with dramatic drop of the main cryptocurrency and introduction of restrictions by major social networks. Facebook and Google were followed by Twitter and Medium in officially refusing to provide services for promoting ICO and blockchain projects. These media are key channels of promoting new fundraising teams. The fundamental claim was, cryptocurrencies are nothing but lottery with their overtime value being totally unpredictable. “Out two major advertizing principles reflect our belief that advertizing should be safe and civil”, Facebook reported.

In other words, those media companies did not want to knowingly promote malignant projects to their users. According to various assessments, 52% to 59% of the projects which ran ICOs in 2017, are by now either dead or suspended for an indefinite time. The more pessimistic data shows that over the past two years only 8% of startups reached the stage of being traded at cryptoexchanges.

At the moment, cryptocurrencies market and ICOs are nothing but a Wild West where projects very much resembling financial bubbles and following a Ponzi scheme, can reach out to a broad audience without any restrictions. A most impressive example is BitConnect which was among the world’s 20 most successful cryptocurrency tokens at CoinMarketCap, but then was sued by SEC and its price quotations collapsed within minutes.

Apart from advertizing restrictions for ICOs, information on ICO regulations in every country is renewed on a monthly basis. China, which banned ICOs and cryptocurrencies back in 2017, made large market players such as Bitmain and Binance move to Switzerland and Malta, where authorities are more tolerant towards cryptocurrency businesses.

In Europe, unlike in the US, the cryptocurrencies’ status has been discussed since long. Gibraltar, Lithuania and Estonia are some of the reliable geographical options for arranging an ICO.

In Estonia’s legislation, the cryptocurrency circulation issue was first publicly displayed in 2014 when administrative proceedings were initiated subject to a claim by an individual against an Estonian Financial Intelligence Unit’s direction. The final ruling on the above case was awarded by the Judicial Chamber on Administrative Cases in 2016 (case No 3-3-1-75-15, ruling date 11.04.2016). Public offer of cryptocurrency exchange by an individual, Internet advertizing, and currency exchange with no proper permit from supervising agencies were all terminated by a respective direction which was subsequently supported by a court decision.

A cryptocurrency is a sort of a virtual currency. Such a currency is analogous to cash or gold. It can be used for buying, selling and performing other financial transactions. Yet its essential feature is the fact a cryptocurrency does not enjoy a government backing and is not defined by a national legislation. At the moment, governments merely set their control over circulation and exchange of such assets.

Cryptocurrencies’ apparent advantages and features are:

Given the above cryptocurrencies’ advantages, one of the areas and purposes of their broad application is an ICO. Tokens issue and provision to investors within ICOs have been and still are raising plenty of questions on applicability of the current laws thereto. In the European Union there is no common legal regulation of the said activity, yet there is a possibility to apply existing laws according to the legal jurisdiction of a specific state. Token holders are usually guaranteed a certain revenue or, alternatively, tokens are acquired for comparable purposes for other investments. Based on the above, tokens may possibly be classified as securities.

Organizations running ICOs must certainly review their activities and make a decision whether they comply with local legislation. In many respects that is dependent on an ICO structure. ICO coins or tokens may be financial instruments for conducting investment activities, including placement and review of or advice on financial instruments, joint investments schemes management or marketing. Besides, it is envisaged there should be some involvement with offering of the securities to the public.

An important feature is the fact that ICO participants can go beyond the set rules and subsequently find themselves outside legal regulation. It should be noted that a cryptocurrency transaction which is not a security transaction and which is often referred to as a currency transaction, does not guarantee an ICO will not be regulated. Prior to issuing tokens or products tied to one or more cryptocurrencies, a company must prove its currency or product are not securities, or alternatively comply with applicable regulations or other requirements under the laws on securities. Any activity envisaging securities offering must ensure investors protection as required by the laws on securities.

If an ICO activity is a regulated business, then companies must comply with respective laws, while any deviation therefrom may constitute an infringement. If an ICO is run in the EU and is regulated, the key EU rules listed below shall apply:

Why Estonia? The reasons are:

Estonia’s Financial Supervision Authority recommends to run a legal analysis for the companies intending to offer ICO services, since in most cases such activities require licenses.

VPTS provisions (Securities Market Act) apply to the companies offering investment services – for instance, to companies which take part in arranging provision or issue of securities (or tokens in case of ICOs), or collect, transfer or purchase the same on identical terms. VPTS Article 45 requires a mandatory license for conducting activity of running such operations.

To sum up, should investors and organizing companies abandon their involvement with such projects?

Certainly not. ICOs are projects which undoubtedly involve high risks for every participant. Yet the risks may be lowered through a thorough project analysis with consideration of the legislative specifics of the chosen jurisdiction and the economic situation in the market.