MyGenetics is a company from Russia’s Novosibirsk. It started operating as a small biotechnology startup, but now it has a hundred and fifty partners and performs DNA tests worth over RUR 6.5 mio ($100K) a month. The success story was told to Invest Foresight by Vladimir Volobuyev, CEO of the National Center for Genetic Research. 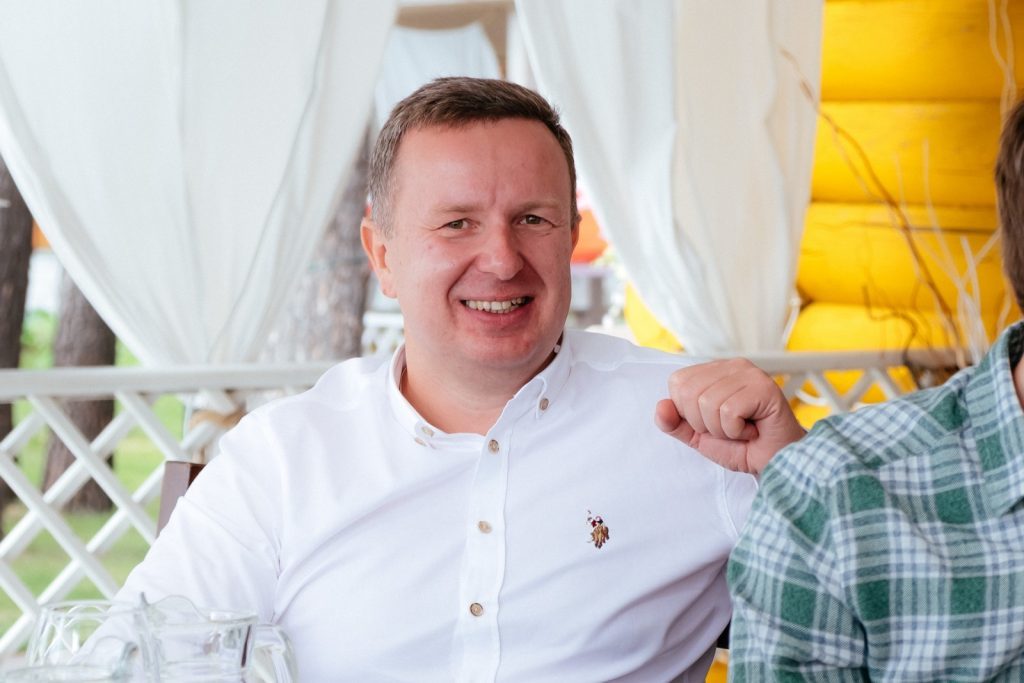 MyGenetics took after the US startup 23andMe, a company in California which performs human genome analysis. In light of the success of the 23andMe project, Alexander Tsvetkovich, Anton Andreev and Valery Polunovsky in 2013 thought of launching a similar project in Russia. They presented their innovative product at the Winter School in Novosibirsk Academic Town. Nine months later the team was joined by Vladimir Volobuyev (prior to that, he was CEO at Sygma nanocenter). The company housed by the Novosibirsk Technology Park launched full scale operation in July 2014. Yet it took it nine more months to further improve the product and release it.

Initially, RUR 10 mio of company’s own resources was invested. Revenues obtained from the first clients attracted through advertizing, were also invested in further development. Still, a franchise development was a failure as the startupers could not get prospect partners involved, since consumers of the genetic tests (apart from friends and relative of franchisees) could not be clearly identified. MyGenetics realized, that activity had no future and so they targeted companies which were already operating in the healthcare market.

The project broke even in 2016 when, according to Vladimir Volobuyev, sales grew up. Corporate revenues reached several million rubles and the operations became profitable.

Since the very beginning, the team realized a personal DNA test is not known in Russia. So people were not interested in a proposal to get to know their genetics. MyGenetics founders realized their mistake and started promoting some straightforward solutions.

“Evident subjects close to our project were dietology and fighting overweight. The market in this areas is well developed so we chose to occupy our own niche there”, the startup’s CEO says.

A genetic test, MyWellness, was developed. The declared goal was reducing weight. On the basis of DNA analysis, scientists give customized recommendations in sports and diet. The startup’s other possible customers are parents concerned about health of their children. MyBaby product is intended for them. In 2017 the spectrum of the tests was supplemented with a cosmetological DNA test. Subject to genetic specifics of a customer, professionals give advice on cosmetic treatments and establish exact hair structure and growth peculiarities. 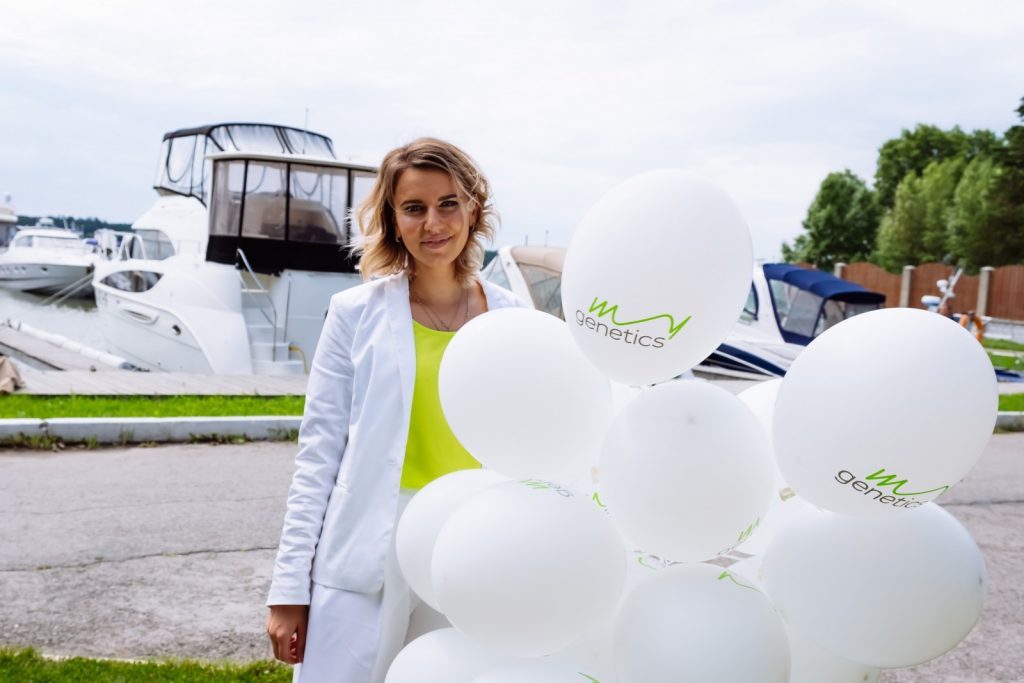 A service is sold via medical centers, nutrition experts and endocrinologists, since it was not hard to integrate the new solution into their operations.

As Vladimir Volobuyev explains, there are two more companies in Russia, Genotek and Atlas, which are also involved with the consumer genetics, but those are more involved with assessing risks of possible diseases and genealogy.

“We have focused on healthy lifestyles, nutrition, efficient physical exercises. So we do not fight illnesses but rather promote healthy living. That is our main feature. And our key advantage is supplying recommendations which are absolutely clear and instrumental. We do not merely explain what various indices mean, but offer a precise advice on what is to be changed in the everyday life”, MyGenetics founder explains.

The company’s marketing efforts are aimed at two areas: B2B and B2C.

“Our sales department deals with our partners (medical clinics, diet specialists and beauticians). We arrange meetings where we explain the specifics of the product and its advantages for the business. We then make contracts and start developing our relationships. We have trained about a hundred doctors. The course contributed to their professional status and improved the quality of their services”, the CEO describes corporate approach to B2B sales.

B2C sector, Volobuyev believes, is more complex and conservative and less cultured. Information there is delivered to prospect customers via various channels. Those include educational publications in media outlets and comments by opinion shapers who tell people about genetic tests with references to their own experiences. The ultimate goal is stimulating a possible client to start looking for the information on the subject.

MyGenetics now has over 150 partners in Russia and CIS. It performs about 400 DNA tests a month. In addition to consolidating its position in the domestic market, the team has started to expand into foreign countries. It got representatives in Italy and India and has recently opened an office in Peru.

In 2018 MyGenetics launched its own laboratory and had it licensed. At the moment, there are only two companies in Russia which engage in such research and have respective laboratories of their own.