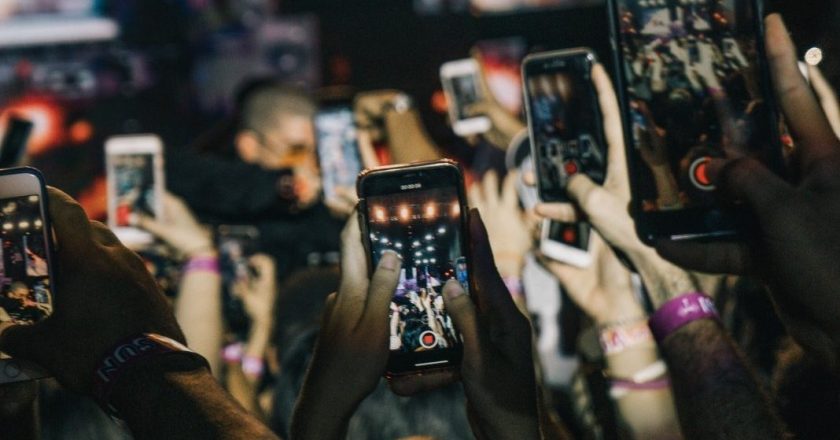 Russia’s Federation Council has prepared a draft law which introduces a paid registration of cell phones and all other devices that operate in mobile networks, including utility meters, RBC information agency reports.

As Invest Foresight reported earlier, the draft law stipulates the introduction of a control system over devices with the International Mobile Equipment Identity (IMEI), that is, all phones and other cellular devices. The registration in the IMEI database will cost about RUR 100 ($1.6). This draft law is supposed to prevent stolen devices from being connected to the network.

“Senators are discussing the possibility of expanding this rule to all devices, including utility meters, which are also supposed to have IMEI numbers,” said Lyudmila Bokova, first deputy chair of the Federation Council Committee on Constitutional Legislation.

There are over 200 mio cell phones in Russia, and their registration will bring over RUR 20 bln ($302 mio) to the budget. And together with other devices such as tablets, laptops and utility meters, this sum will be much bigger.