Artyom Yudkin – member of the Board at Modernizatsia Siberian Expert Center 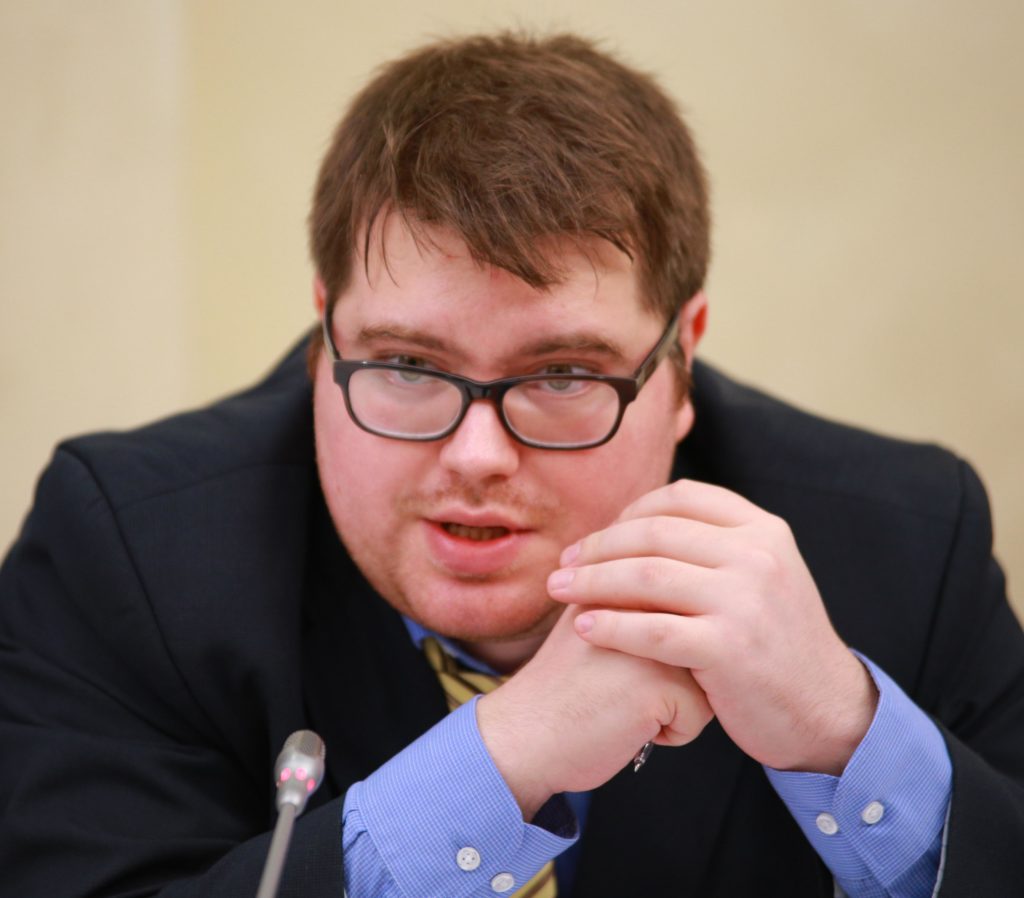 Organization of Special Administrative Regions in Russia to a substantial degree was a response to a new package of sanctions drafted by the US and supported by the US partners.

Russian SARs are not really offshore areas since they do not provide for any significant taxation benefits (while relating to revenues and dividends), or eased financial reporting (the very procedure of redomiciliation or personal jurisdiction of a legal entity is indeed simplified, whereas any further facilitations are not set in a straightforward manner). Another specific feature of offshore companies is the protection of information on corporate and property titles. For Russian companies, that is not envisaged as the only option of regulating information on international companies. In some aspects such as vessels ownership, the information is to be submitted to the Russian Open Register of Ships.

In that respect, key legislative acts are Federal Law On International Companies No 290-FZ and Federal Law On Special Administrative Areas in Kaliningrad Region and Primorye Territory No 291-FZ of August 3, 2018 which make awarding a status of an international company directly conditional on being governed by a SAR regulations.

Not every foreign company is eligible to be an international company under the new laws. There are four essential requirements to be met, such as running operations within Russia, undertaking to invest no less than RUR 50 mio ($770K), filing an application to make a special agreement with a SAR managing company, and having its origins in a country which is a member to leading world anti-money laundering organizations (Financial Action Task Force on Money Laundering (FATF) and Committee of Experts on the Evaluation of Anti-Money Laundering Measures and the Financing of Terrorism (MONEYVAL)).

Therefore, there are only 62 nations that international companies can come from (given that Hong Kong is a separate FATF member whereas some of MONEYVAL states are part of FATF), and among those can be no toxic jurisdictions or classic offshore territories.

The amount of an investment specified by the Federal Law On International Companies is at first sight fairly small, yet the very fact of an organization operating under the Russian legal regime was initially declared to be dependent on real investments specifically determined in the law, rather than on merely an entry fee or a regular charge.

A redomiciliation per se does not entail termination of liabilities a company has already had. It can therefore maintain or establish relationships with its foreign counterparts and meet requirements pertaining to its earlier operations while observing its earlier liabilities. More so, a redomiciliation does not require any amendments to the corporate structure of the entities recognizing Russian jurisdiction.

Two further facts should be underlined. The law does not limit investments’ territorial allegiance by the areas of the two SARs only. That permits investing funds anywhere in the country. Besides, an international company can authorize some other affiliated company (as the law puts it, one of the group of entities to which an international company belongs) to effect investments on its behalf. Investing in Russia is therefore significantly facilitated for the foreign companies accepting Russian jurisdiction.

Such requirements to an international company to a great degree correspond to the provisions of the Federal Law On Special Administrative Areas in Kaliningrad Region and Primorye Territory. The territories of the SARs are islands identified as having special geopolitical significance. Earlier, geopolitical significance of some territories was mentioned in currently effective Federal Lawn on regulation of special economic zones in Kaliningrad and Magadan Regions. Such a significance is now attributed to two islands, Russky (part of Vladivostok in Primorye Territory) and Oktyabrsky (part of Kaliningrad in Kaliningrad Region).

Those islands, compared to the entire country, are very small, with Russky being about 100 square kilometers and Oktyabrsky some 10 square kilometers. Given their size, it’s quite unlikely any sizeable infrastructure may possibly be developed in the islands. Still, it is possible to develop city infrastructure by building new administrative, shopping and logistics centers and other sites to accommodate entities providing services to SAR participants.

Legislative regulation in Special Administrative Regions is similar to regulation in Priority Social and Economic Development Areas and Special Economic Zones. Generally, it may be said that establishing a SAR institution finalizes the logic of designing a general model for regulating various economic territories (Priority Social and Economic Development Areas, Special Economic Zones, Regional Development Zones). The specifics of such a model’s frameworks:

A SAR managing company envisaged by the Federal Law on SARs is granted special powers, first of all, in supervising activities of an international company and their conformity with the obligations of the company regarding types of its activities and investments. A managing company is also charged with general management of the special area and provision of respective (legal, accounting) services to the SAR residents.

The relationships of the SAR residents with state authorities are expected to be based on a specific organizational structure of authorities and government agencies in key spheres (taxes, customs, public health monitoring, etc.). It’s quite likely that will be accomplished through establishment of special multifunctional government and municipal services provision centers for SAR participants (multifunctional centers for businesses).

Two more factors evidence sustainability of the decision to establish the new SAR institute. The first one is a ban for financial organizations (both lenders and non-banking institutions), payment systems and payment infrastructure services operators to join SARs. This way, the real economy sector prevalence among SAR participants is ensured. The second one is a special provision on arbitration courts of Kaliningrad Region and Primorye Territory as enforcers of rulings by intermediate courts (arbitration courts in the new legislative terms).

We thus witness a new area of activities of attracting investors for the national development. Such investors are already present in the country and look for options of joining or returning to the Russian jurisdiction.