Only one fifth of all Russian startups that were launched over three years ago have reached a stage of stable sales. Such figures are presented in a survey of technology entrepreneurship market in Russia, Startup Barometer 2018. According to startup founders themselves, the key problem with new projects are the lack of finances (as reported by 45% of respondents), the general economic and political situation in the country (reported by 42%), and a low interest from strategists. However, experts believe that it is not always ‘outer enemies’ that should be blamed; efforts should be made to analyze the market more thoroughly, grasp trends, train the team, and take more active efforts to seek investors. This is evidenced by successful cases, such as the project of the online cognitive training platform Wikium, which not only successfully entered the market but has managed to form a new one. Each year, the project founders boosted expertise and finally found a strategic investor. Within the next year, the team plans to enter the international market and attract one million users. Within the next three years, the Russian startup has more ambitious plans of becoming the world’s top company as regards proceeds, popularity, portfolio product diversification areas, and capitalization among direct competitors. 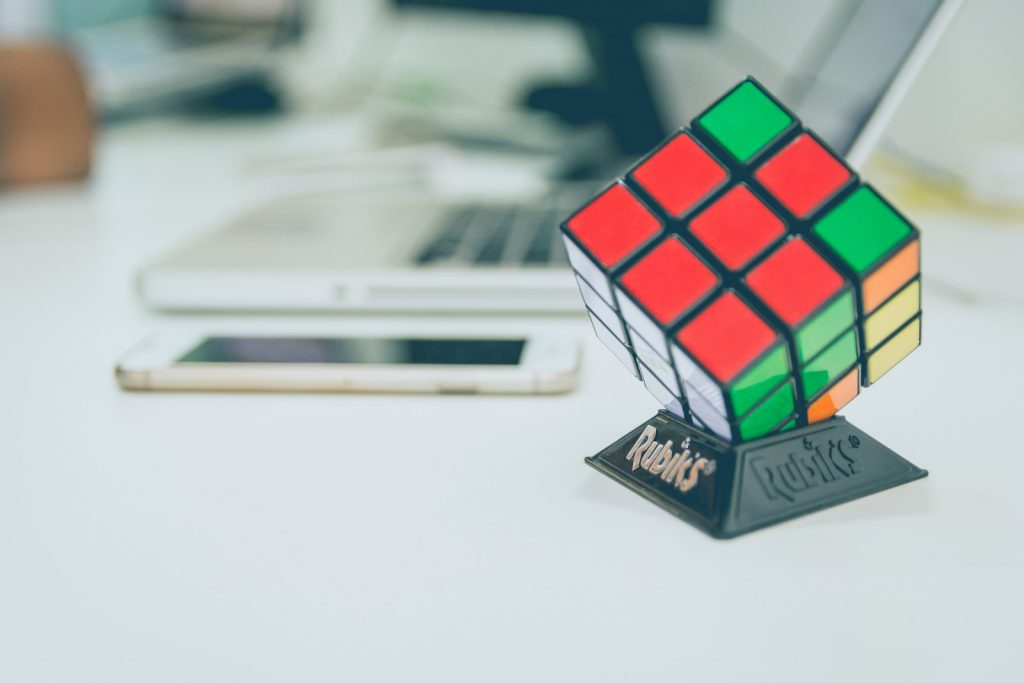 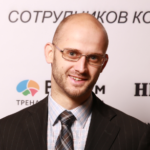 In 2014, Sergei Belan and his team launched one of Russia’s first online brain fitness platforms. Today, the Wikium website boasts nearly three million users of different ages and competence, who have the opportunity to train cognition, memory and creative thinking using the tasks developed on the basis of works by Russian and foreign neuropsychologists. The startup definitely chose the right direction.

“The trend of developing cognitive skills originated in the west in 2007. Then it arrived in Russia, albeit with a light delay”, Sergei Belan says. “In this case, we acted in advance of the situation and fueled the interest by acting as market drivers. People’s increasing awareness and a greater cognitive load is resulting in a greater need for the brain’s better work and its improved efficiency. People are starting to notice that brain functions are worsening due to these external factors and distractions, and they are gradually becoming more aware that they can train the brain’s cognitive functions and thus increase the quality of their lives. I believe this will become a trend in Russia in a year”.

The companies that were first to enter the market have all chances of becoming leaders in the new sector and skimming the cream off the market. According to a SharpBrains forecast, the cognitive training market will show an annual increase of 27%. Wikium entered the market in late 2013-early 2014. The first milestone for the project and its founder was its acceleration into the Internet Initiatives Development Fund (IIDF) in 2014, when Sergei Belan learned about top online business practices. Starting from the fall of 2015, the company saw a considerable growth and business scaling. Another milestone in the company’s history was the first million earned in January 2016. During that period, the startup managed to achieve another nice figure of monthly audience gain of 100,000 people.

A move that contributed to Wikium’s further development was attracting an investment round from a strategic investor, the processing company Rucard, in June 2017. The deal, which was structured by IP Fund, resulted in Wikium receiving $2 mio. The end of 2017 was marked by opening of the Center for Cognitive Abilities Development and Tests. Connecting to a neural interface platform – basically, the launch of Wikium 2.0 – was a remarkable newsworthy event. This allowed for a new approach of assessing the condition of a person who uses training simulators and evaluating training efficiency.

Experiencing several downfalls and a rise

According to Sergei Belan, in 2018 the company had its proceeds increasing 2.5-fold, reached operating profit, and now shows a monthly growth. Basing on offers from investors, the company’s capitalization in 2018 showed a 3.5-fold increase.

“Our company is showing a vigorous growth. Wikium is catching up with (and to some extent has even overtaken) projects in the parallel sphere of online education”, Belan notes. “Many positive changes have occurred in this past year, but I am a perfectionist and I always believe we can and must strive to do more and better”, he says.

The startup already has the idea of they will do next: the team is going to expand the Center for Cognitive Abilities Development and Tests and open brain fitness centers across the country.

“It will be possible to say the project is full-fledged only when the Wikium website will bring a monthly net profit of RUR 5-6 mio ($75,000-80,000) and is known by at least one fifth of the country’s population”, Belan emphasizes. “To achieve this, we need another breakthrough”.

Wikium’s founder admits that throughout five years of the project’s existence, he has at least twice been strongly tempted to quit: at one point, when he bought out partners’ shares in the project and found himself alone managing the project that was not bringing any profit and had no clear promotion strategy, and on another occasion, when the crisis occurred in 2016.

“It was difficult thinking that the company, which had been growing and once had plans, was now going through a continuous recession. But that was the result of an ill-timed decision to expand the personnel and launch new B2B trends; plus, we did not consider the business’ seasonality. This led to the lack of finances for promotion. We had to optimize out expenses: we moved to a partner’s office while some our staff members started working remotely. Those urgent measures helped us survive during the summer and focus directly on developing the online platform. During this period, we expanded our product range, updated our design, and improved the interface. This allowed us to enter a phase of a gradual growth during the fall”, the project founder recalls.

He emphasizes that during critical moments he was supported by his wife, the team members’ inspiration, and his business partner Artyom Ovechkin. The things that also helped him were meditation and common sense, he says. During the five years of Wikium’s development, Sergei Belan has created his formula for success.

“First, a product must be marketable. We were proactive and started forming the cognitive training market in Russia on our own; the first three years showed no growth but this time was spend for attracting our target audience by explaining that development of brain functions is a necessary and important way of investing in yourself. Second, there has to be a solid team of inspired people. A leader’s personal qualities play a significant role; the team has to be motivated to succeed and reach goals. The leader has to be an unconventional thinker and must be able to take responsibility and sustain under kicks; he also has to be a humane and an open-minded person”.