Blockchain may be employed in various banking sectors. In fact, a number of banks are already using blockchain both for their own needs and in partnerships with other companies. Various areas where blockchain may be useful for banks, are detailed below. 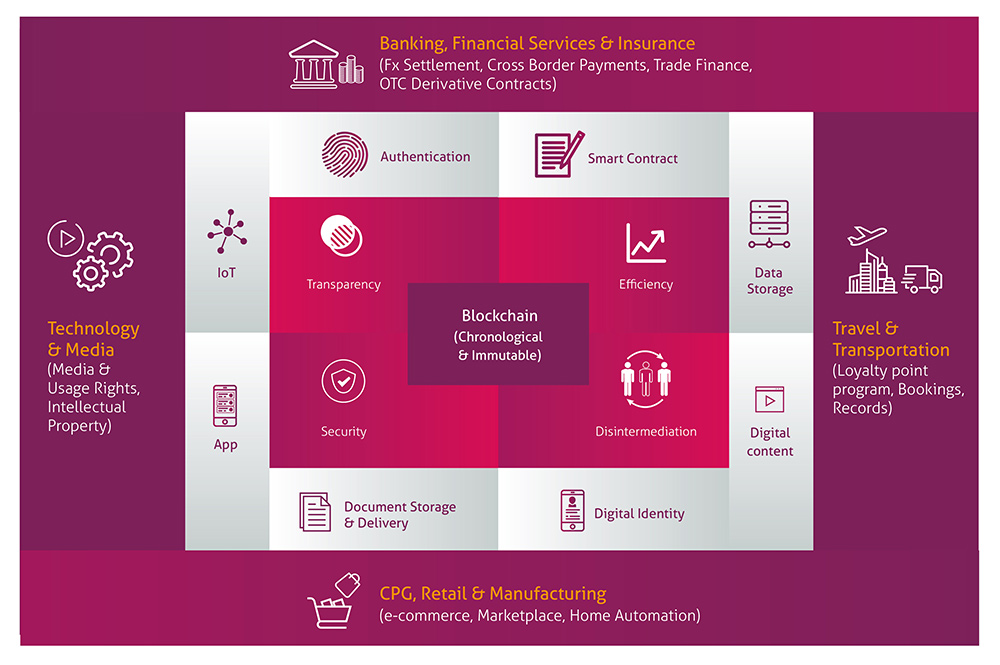 The first step of implementing this technology is launching it in a particular bank or financial group. Once banks establish such an ecosystem, they can easily extend it to the external participants of a financial institution. For a smooth transition, they can choose a two-stage approach to implementing blockchain, as described below. 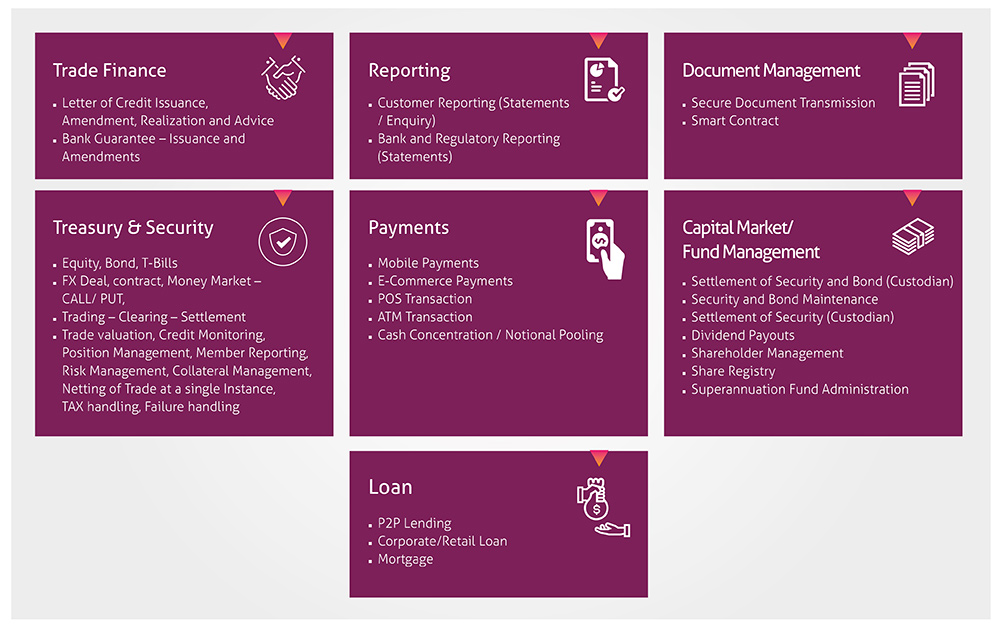 Stage 1. A blockchain solution should be first applied to internal transactions and other ecosystem areas, where information control and data access are exercised. That can be, for instance, access to loan documentation, information exchange between banks’ internal business groups and regulators, etc. Large banks may go further and use blockchain for international transactions in all areas and all over the world, whereas smaller banks may use blockchain to start data and documents exchange with their customers and vendors.

In the process of implementation, its stages should advance as waves, based on certain application goals. It is advisable to use Time to Implementation and Business Value for filtration and short time options usage. It is also advisable to follow an interactive approach to implementation.

Three key cases when blockchain may be used for staged approach in banks, are described below.

Once KYC is accomplished, data may be stored in a blockchain system available to various divisions of a bank when they need to again put together KYC for a customer. This solution can help to reduce the needed to accomplish KYC by various bank’s divisions.

After a blockchain KYC database is installed by a bank for its customers, it may allow the customers data system to be used by other financial institutions and banks subject to employing a privacy key. A housing and utilities company, for example, will have to finalize the KYC process for a client, before its services may be rendered. Such a company can fill in the customer’s KYC and simply and swiftly get access to the bank’s blockchain system via a privacy key. The bank can in turn charge the utilities company for providing a reliable source of data. It is a win-win situation for everyone involved, as 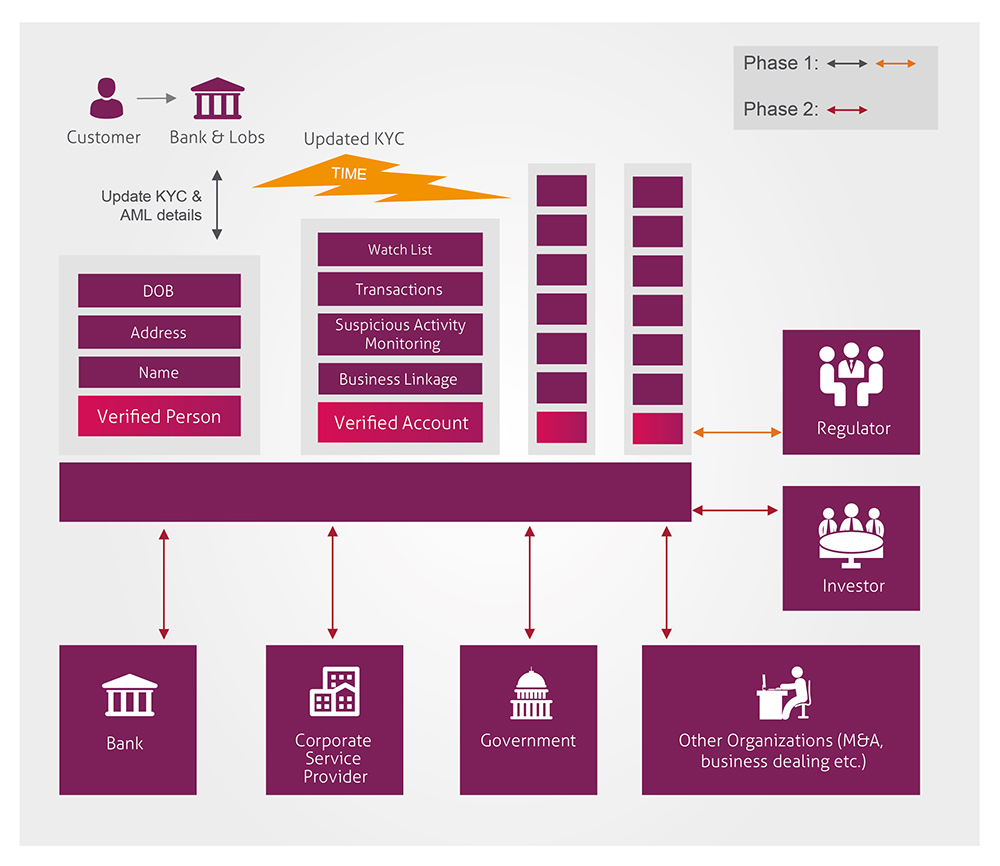