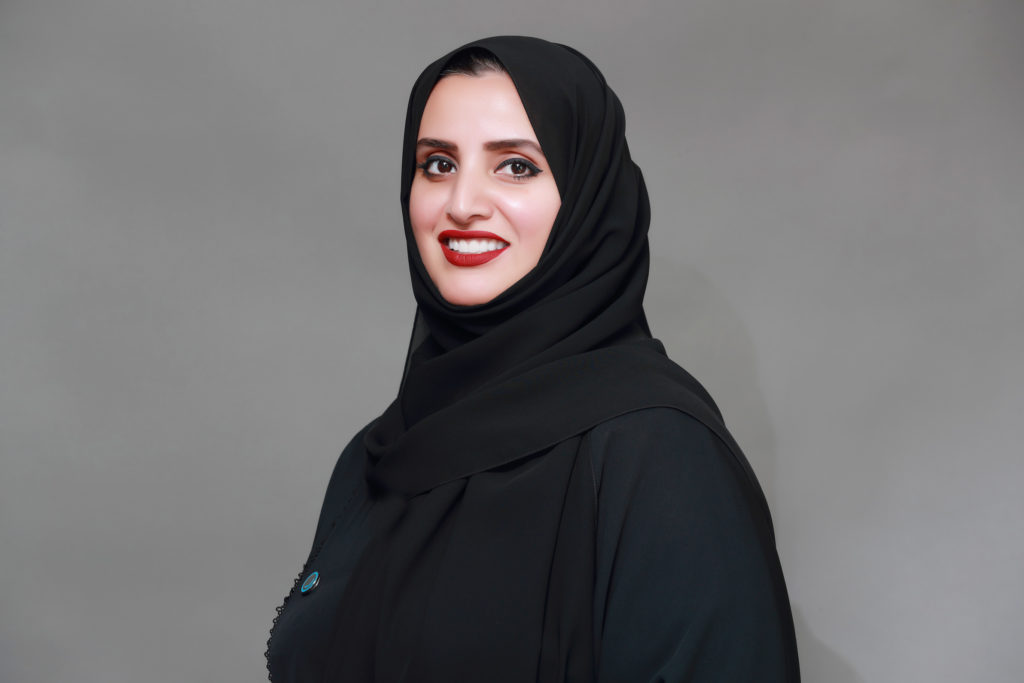 Dubai announced in October 2016 a strategy by which its government will be the first in the world to implement 100% of its transactions through a blockchain network. This should happen by 2020. Today, the technology of distributed online ledgers is used to register real estate transactions, Payment Reconciliation and Settlement System. By 2021 there should be a complete abandonment of the paper workflow.

Why is the Dubai government confident in the blockchain?

Over the past 40 years, Dubai has succeeded in transforming into a global city. Underlying this economic growth has been a strong and productive government sector that has embraced technology and committed to excellence and digital city transformation. The city’s technological journey began in 1999 with the announcement of its first ICT strategy which was followed by the launch of Dubai Internet City, Dubai e-government, Dubai Smart Government and most recently the Smart Dubai Office.Today, Dubai is amongst the world’s leading smart cities in its adoption of new technology and pioneering of innovative smart pilots. Recognizing the potential impact of the blockchain technology on city services coupled with a worldwide blockchain adoption trend that saw $1.1 bln invested by the private sector in blockchain technology in 2016 alone, Dubai launched a city-wide blockchain strategy in October 2016 with the objective of becoming the first blockchain powered city by 2020.In particular, the growth of the business, construction and tourism sectors saw the government needing tighter controls over activities such as permissions (e.g. permits and No Objection Certificates (NoCs)) and transaction verification and tracking. Simple processes were getting ever more complicated with the addition of activities that were now in demand by the city’s new businesses and residents. It was clear that Dubai needed an agile solution to streamlining its growing government processes. Dubai saw potential in blockchain as the solution. Blockchain is the technology that utilizes open distributed databases of transactions involving value. Its coding method allows for secure record keeping in distributed online ledgers where members share and confirm information with no central authority. Moreover, the blockchain economy is witnessing rapid growth with over 600 new companies active in blockchain today and an expected market value of $290 bln in 2019. Finally, Dubai’s adoption of blockchain technology at a city-wide scale comes at a time when the technology is being increasingly recognized as the ultimate trust machine. Blockchain eliminates the need for trusted third parties in transactions, an attribute which would contribute significantly to simplifying Dubai government’s evolving processes. The adoption of blockchain technology applies to the smart governance, smart economy and smart people areas of the U4SSC as the next sections will showcase.

Pilot projects on the blockchain

In 2017, the Dubai Land Department (DLD) announced the introduction of a blockchain for registering real estate contracts, including lease agreements. DLD has created its blockchain system using a smart and secure database that records all real estate contracts, including lease registrations, resident IDs (Emirates ID), the validity of visas, and allows tenants to make payments electronically without having to write checks or print any other documents. The whole process can be carried out in a few minutes, at any time, from anywhere in the world without the need to visit any government agency in Dubai.The first blockchain use case titled the Payment Reconciliation and Settlement System went live in September 2018, with many more planned to roll in 2019. This new system reconciles payments between government entities and banks within seconds, compared to a process that earlier took 45 days!

One of the most notable and ambitious of Smart Dubai’s projects is the Dubai Paperless Strategy, which seeks to fully eliminate paper transactions at government departments by 2021. The ambitious strategy will see the government stop issuing or requesting paper documents from customers, while government employees will stop issuing or processing paper in all operations. It is set to be implemented in 43 Government entities and 200 service centres, helping upgrade as many as 1,600 government services and 124 applications.

Eliminating paper transactions will economise over one billion pieces of paper used in the Dubai government every year, saving 130,000 trees, while also saving customers more than 40 hours a year that would otherwise have been spent on paper transactions, and the cost that would be cut is enough to feed four million hungry children around the world. The Dubai Paperless Strategy is powered by advanced blockchain technology.

More projects are planned for 2019. To date, more than 20 blockchain applications have been identified, which are currently undergoing verification steps. The piloting of blockchain has been done across the city in several sectors such as energy, transport and logistics, tourism, health, education and employment, economic development, safety and justice, social services, municipal and land works and smart districts.

Smart Dubai aims to create and share intellectual capital related to its blockchain adoption through the development of case studies for each of its city pilots. To achieve that goal, Smart Dubai launched the Smart Cities Global Network in April 2018. The Smart Cities Global Network is the largest international network of smart city stakeholders. Smart Dubai aims to bring together partners that share its passion for advanced technology, Fourth Industrial-Revolution breakthroughs, smart living, and spreading happiness in the community with tech-enabled, human-centric services. Network members include representation from government, private sector, research centers, academic institutes, subject matter experts and the media. The network approach is agile and flexible without fixed time commitments and governance structures. Instead, members can join the network online and become visible to one another through the first comprehensive global smart city directory. Through this visibility, Smart Dubai and other network members may reach out to one another to collaborate on exchanging knowledge around implementation of smart city and technological initiatives, ecosystem enablement efforts supporting start-ups and entrepreneurs, skills development, publications, events, awards and more.

In addition, the Smart City Academy, which was announced for the Dubai 10X Initiative, will be the world’s first blockchain-powered open education platform. It allows users to select from a range of digital certifications and proceed to gain credit in these diplomas from multiple unconventional learning channels such as work projects, reading materials, conferences, workshops, online channels and more.

Collaboration has always been the core of Smart Dubai’s work. Instead of pouring in billions of dollars to create new infrastructure catering to every different industry sector, we are working with government and private sector partners across all dimensions, leveraging and enhancing existing capabilities. Our government and private sector partners are domain experts in their respective fields, we do not want them to worry about the hardware and software of setting up a Blockchain network, we instead want them to identify and implement blockchain use cases, relevant to their sector, that will benefit residents and visitors of the city most. We have therefore partnered with IBM to launch the Dubai Blockchain Platform, which will be the first locally built and hosted platform. Made for using a subscription model, the platform will be the core infrastructure through which all Dubai government blockchain applications will run. Launching this platform also contributes to our goal of having a unified and integrated citywide ICT architecture for Dubai, which will make digital transactions and data transfer between entities much more efficient and seamless.

In October 2018, Smart Dubai signed a Memorandum of Understanding with the Centre for Technology and Global Affairs at the University of Oxford to facilitate the exchange of knowledge and expertise in advanced technologies such as Artificial Intelligence (AI), blockchain, and Big Data, among others.

Through 2017 and 2018 we underwent most of the ideation or preimplementation phase. With the Dubai Blockchain Platform now launched and the Blockchain Policies being launched soon, we will be going live with our identified use cases in 2019 and 2020.