The future credit quality of UK banks will depend on the health of the UK economy. Since the financial crisis, banks’ business models have been refocused; balance sheets strengthened; and legacy conduct issues mostly addressed. Therefore, the expected deterioration faced by UK banks in the domestic operating environment will be from a relatively sound position, Scope Ratings notes in a recently released report. 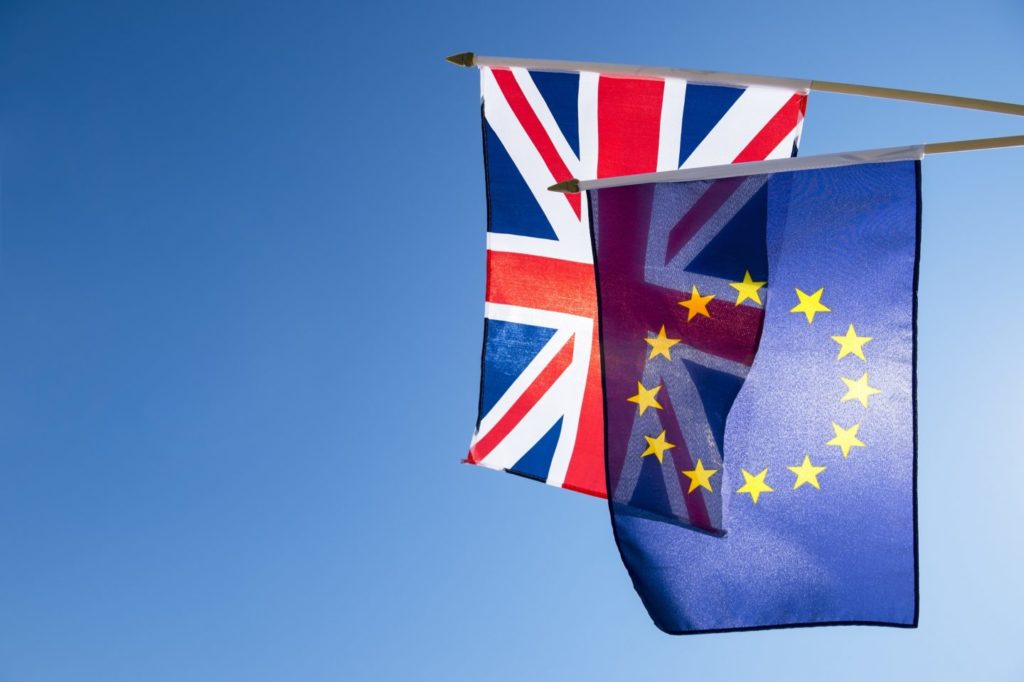 “Brexit uncertainty has somewhat tempered our ratings on the UK banks, as the improvement in their credit fundamentals over the last few years has been tangible and material,” said Pauline Lambert, executive director in Scope’s banks team and author of the report. “The banks have taken actions to strengthen their business models, risk management, solvency and liquidity, while robust supervisory practices and regulatory requirements continue to reassure.”

Under both the disorderly Brexit scenario and the stress test, there would be traded losses due to shocks to asset prices. For UK-focused banks, however, the impact of the disorderly scenario would be greater than the aggregate: the average effect on banks’ UK businesses in isolation would reduce aggregate CET1 capital ratios by about 4%.

Since the referendum, UK regulators have consistently communicated their intention to maintain close supervision over the banks. In its November 2018 Financial Stability Report, the BoE reiterated its commitment to implementing “robust prudential standards” in the UK, irrespective of the UK’s future relationship with the EU.

While the draft political declaration released on 22 November 2018 concerning the future relationship between the UK and the EU is a statement of intent so not legally binding, the provisions concerning financial services focus on regulatory autonomy and equivalence.

“Aiming to address cliff-edge risks after the transition period, the declaration states that the UK and the EU will have equivalence frameworks, and that equivalence assessments should start as soon as possible after the UK leaves the EU with the aim of concluding these assessments before end-June 2020,” Lambert said. “However, even if equivalence were agreed, there is some concern that this will not fully address the change in regulatory status of the UK being treated as a third country under EU law.”