En+ Group owned by Russian billionaire Oleg Deripaska, has announced it will by 2020 start mass production of solar batteries capable of generating the world’s cheapest energy. Next in line are aluminium ion batteries for solar arrays (and other renewable sources of energy) and electromobiles which cut energy storing costs 2.5 times. That entails a gradual reduction of the share of power plants using coal, in the Group’s overall power generation which currently amounts to about 10% in Russia. The details were presented by Anna Korotchenkova, En+ Group’s Director of Research, at Corporate Innovations conference at Moscow’s Skolkovo Technopark last week. 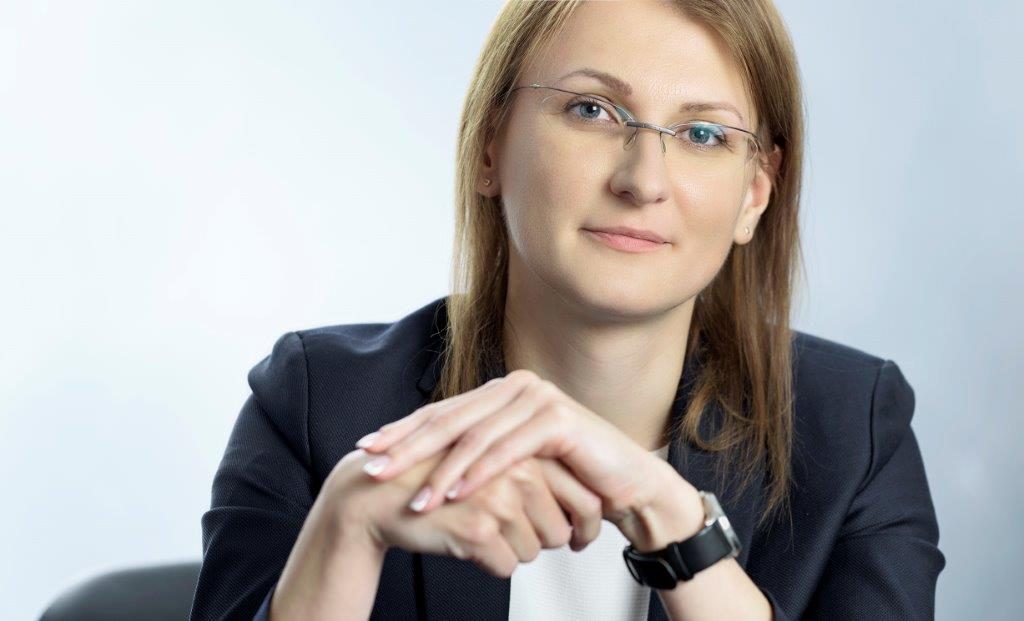 En+ Group generates about 10% of Russia’s overall energy. The Group owns such large assets as Krasnoyarsk Hydro Power Plant, Bratsk Hydro Power Plant, Irkutskenergo and Vostsibugol which generate Russia’s cheapest energy. Among the holding company’s assets, there are also thermal plants using coal which is not an environmentally friendly fuel.

“Worldwide, coal plants are being shut down. In the near future, nobody will be willing to buy environmentally unfriendly energy”, Anna Korotchenkova says. Even though in the immediate future En+ does not intend to close down any of its power plants, since 2016 the Group has been investing in developing perovskite based solar panels. The project is implemented jointly with Lomonosov Moscow State University’s Faculty of Materials Science closely cooperating with the team of Michael Grätzel, world renown researcher in photovoltaics (Switzerland).

Perovskite is a mineral first discovered in the Urals and named after count Lev Perovsky, a prominent state figure and minerals collector. In 2009 it was established that perovskites, or their analogues with an identical crystalline grid structure, to be exact, effectively transform solar energy into electricity. The current efficiency of the perovskite based laboratory sample is 22.7%. Besides, perovskite panels are cheaper than silicon ones, and their production is less poisonous. In addition, perovskite panels can be made elastic and thus used to cover surfaces of any flexure and complexity. They, for instance, may be used to cover buildings, roofs, or build acoustic shields. Optically absorptive layers can be put by spraying or regular printing. Perovskite panels are many times less heavy than silicon panels. They are not industrially manufactured yet, but are subject of an active research in a number of laboratories in Russia, Switzerland, UK, Japan and Korea.

Until recently, the lowest solar energy price was quoted by a French energy company, EDF. If its double-sided solar cells are used in the climatic environment of Saudi Arabia, the electricity generation cost, according to EDF, can be under $0.02 per kWh. Yet if the panels developed by En+ Group are used for generating electricity in a comparable environment (i.e. at Abu-Dhabi latitude with a high insolation coefficient and reflective white sand), the generation cost, according to Korotchenkova, would be even lower, under $0.01 per kWh.

There is no distributed generation market in Russia yet. It is not possible to sell surplus energy directly to an ultimate consumer, without going to the wholesale energy market. That is why En+ Group’s solar batteries will be sold at foreign markets. En+ has already submitted a request for a patent in Europe and other jurisdictions.

In Europe, for instance, even electromobiles can sell their surplus energy. In Helsinki, Finland, there is a station for battery vehicles charging, which not merely supplies energy to charge vehicles’ batteries, but can also accept energy from accumulators at peak consumption periods.

Korotchenkova did not disclose the size of the anticipated revenue.

To store solar energy, accumulators are required. Currently, the market is dominated by lithium ion accumulators. They are expensive, including due to high price of lithium. Lithium reserves are limited, its price annually goes up, and hence En+ Group decided to produce energy accumulators of aluminium. Aluminium structure has three mobile electrons, while lithium only has one. Hence, aluminium’s energy output is three times higher. Besides, aluminium is cheaper than lithium.

Yet another alternative can be sodium ion accumulator. Initial materials for a sodium ion cell are multifold cheaper than in a lithium ion cell. So En+ considers such an option as well.

An alternative energy does not make up all of the innovations En+ is implementing now. The Group has for a couple of years employed UAVs to monitor the power lines conditions. At the moment, employees manually review snapshots. The next step is imaging procession computerization and computer decision making on the basis thereof. The Group’s competitors have a significantly higher computerization level. Canada’s Hydro-Québec power generator, for example, employs a robot made by Japan’s HiBot. The device is capable of autonomously flying to a power transmission line to repair wires while filming the entire process.

Besides, since 2019 En+ will use blockchain technologies and machine learning at power plants’ automation systems to improve their safety.