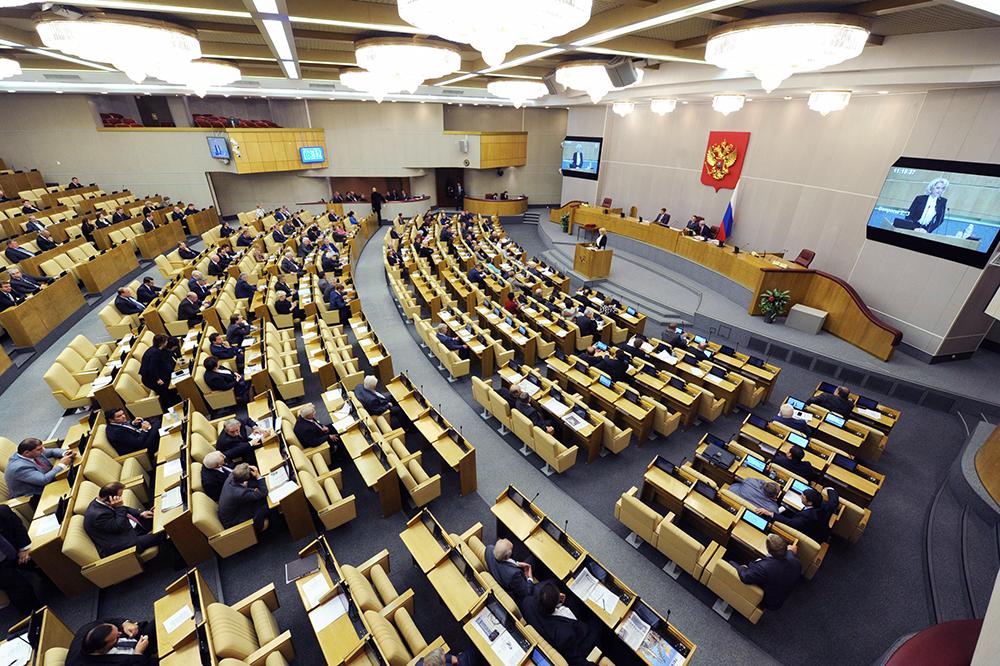 State Duma, the Russian parliament’s lower house, has finally approved a package cracking down on fake news that insult the government and society, which provide for the possibility of blocking and fining offending resources. The new amendments are available on the official State Duma website.

The bill was submitted to parliament at the end of last year by United Russia senator Andrei Klishas and his associates. The new legislation prohibits the publication of inaccurate socially significant information disseminated under the guise of truthful reports if it threatens people’s lives, health or property, or undermines public order or security. Fines for such reports will vary from RUR 30000 ($4,500) to RUR 1.5 mio ($220,000). The bills also require the blocking of publications that offend human dignity, ‘public morality’ and the state. Fines for such activities will amount to RUR 30K – 300K.

However, the process of actually blocking fake information might not be quick: after offending reports are spotted, the Russian Prosecutor General or his deputies will have to contact Roskomnadzor. The regulator is to order the media outlet or other organization / individual to remove the information. After that, if the information is not removed, Roskomnadzor is to block the resource. Experts note that it will be difficult to enforce the law, because it is almost impossible to completely block access to a resource for technical reasons.