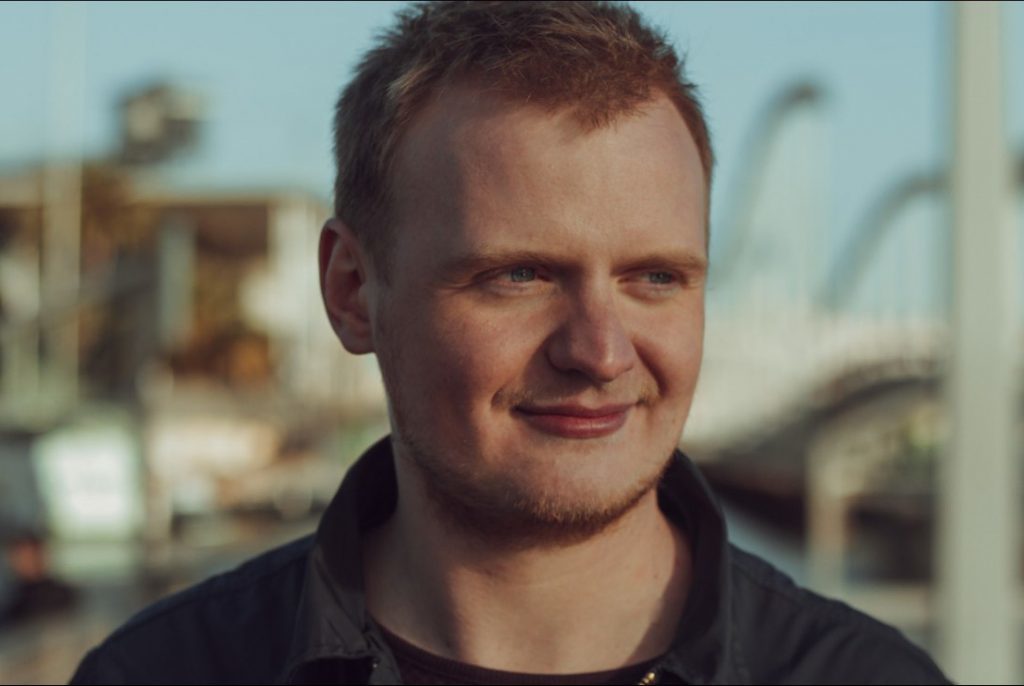 HeadHunter recruiting company has figured out that since January 2017 the number of vacancies in Russia mentioning blockchain in their description has grown 40-fold. True, such a hype may be partially due to the crypto and blockchain becoming nowadays fashionable terms just as some while ago was the case with the term nano. Yet it’s a proven fact: a demand for employees knowledgeable in blockchain technologies has been steadily expanding.

The reverse of the coin is, employees like that are as a matter of fact unavailable. For about a year our company, CryptoEvent, has been arranging conferences on blockchain for business people to meet and communicate. On the margins I have heard many times that some ICO project, having raised millions of dollars, was then stricken with panic about lack of respective specialists. At the end of the day, a paradoxic problem arises when the sector is developing and money flowing in, whereas specialists who are willing to master the technologies, cryptocurrencies, trading practices, etc. are scares. Experts point out too that students demonstrate a very moderate interest towards studying the subjects.

Last autumn, most universities including Moscow State University, Higher School of Economics, MISIS National University of Science and Technology, Moscow Institute of Physics and Technology, Saint Petersburg State University of Economics announced their plans to arrange master classes and special training courses for their students. A couple of weeks ago universities in Rostov-on-Don and Voronezh announced similar amendments to their curriculum.

The past year was not simple for the blockhchain community, especially given the 2017 cryptoboom and bitcoin hitting $20K mark. Jointly with experts in education, our company decided to hold a panel discussion 2018, year of blockchain education at #CryptoBBQ conference on August 23 to review the impacts of the changes in the cryptoindustry on the willingness of students to study fundamentals of respective technologies, assess whether blockchain developer can ever become an officially recognized trade, and debate other pertinent issues.

The discussion will be joined by Konstantin Bakulev, deputy director of Engineering Cybernetics at MISIS; Victor Stepanov, leading tracker at MIPT’s business incubator; Boris Chernyshov, deputy chairman of Education and Science Committee at the State Duma; Nikolay Velichko, manager of analytics division at HeadHunter; and Dmitry Marinichev, RMC (Russian Miner Coin) co-founder, who will be the panel moderator.

As Victor Stepanov notes, many students do not realize the scope of fundamental shifts in economy and IT industry, hence the insufficient interest towards the subject. “Decisions on developing their competences in this area are still made by enthusiasts only”, he says.

By the way, referring to only universities when speaking about blockchain education, is totally wrong. There are plenty of business incubators, educational centers, original courses on blockchain which are ready to teach anything ranging from technology foundations and smart contracts to trading, performing transactions and arranging ICOs. Free e-books and lectures in Youtube are also abundant.

An average monthly salary of a blockchain specialist in Russia is believed to be some RUR 169.5K ($2.7K). More so, according to a HeadHunter research, it has lately experienced a 40% drop. Will it start growing? That’s quite likely, yet a lot will depend on the overall market situation. If the market grows (as it will), so will the salaries.

University graduates should not waste time now, since blockchain market is just taking shape and therefore offers freshmen a good chance to take a lead in this sphere of knowledge, ensure technology breakthroughs, and establish themselves as reputed experts. It ultimately makes little difference if that is accomplished via autoeducation or by attending training courses. The choice is always yours.